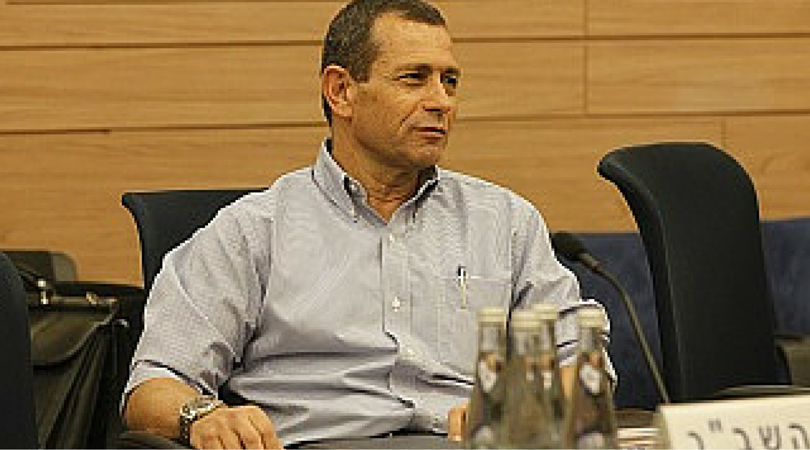 In his first presentation before the Knesset Foreign Affairs and Defense Committee on Tuesday, the new chief of Israel’s Shabak Agency (also knows as the Shin Bet), Nadav Argaman, explained that while it seems the number of terror attacks have decreased in the last few weeks, there are still growing threats in Judea and Samaria.

Since the beginning of the terror wave which began in October 2015, there have been more than 300 “serious” terror attacks and attempts. These include approximately 180 stabbings, 90 shootings, and 30 car-ramming attacks. During this same period, security forces successfully thwarted approximately 240 serious attacks including 11 suicide bombings, 10 kidnappings and over 60 shooting attacks. Most of these attacks, explains Argaman, were carried out by Hamas.

Data provided by the Shin Bet shows that the number of attacks have been decreasing. October 2015 constituted 620 attacks (11 killed and 80 injured) while June 2016 constituted 103 attacks (5 killed and 21 injured.)

The decline in the number of attacks has been explained, in part, by the high number of attacks prevented, improvement in early warning capabilities of the security forces, and targeting suspected terrorists and their immediate family members. All this created a feeling among Palestinians in the West Bank of hopelessness in further escalation, which is also backed by public opinion polls conducted by the Palestinians.

Argaman warned that despite the decline in actual attacks, the number of threats from the West Bank is now higher than before the escalation. “This trend indicates that the situation in the West Bank today is still very volatile and adverse events (such as tensions on the Temple Mount, significant attacks, etc.) may lead to a renewed outbreak.

Regarding the Gaza Strip, Argaman said that the current calm is deceiving. Hamas is currently under political and strategic distress, so it is just a matter of time before Hamas starts shooting rockets into Israel again. While the overwhelming majority of the Gaza population is unhappy with Hamas, they are unlikely to overthrow the Hamas government due to fear of Hamas, financial dependency of Hamas, and fear of not having a better alternative. They do not want a situation where ISIS would replace Hamas.

Argaman also pointed out that over 40 women were involved in the recent terror wave. These women would take up arms in what can be called a suicide attack, knowing they will probably get killed as a result. Almost each of these women had internal family conflict over their sexual misconduct. They would carry out these attacks as a way to redeem themselves and as a way for their families to receive a monthly stipend from the Palestinian Authority.