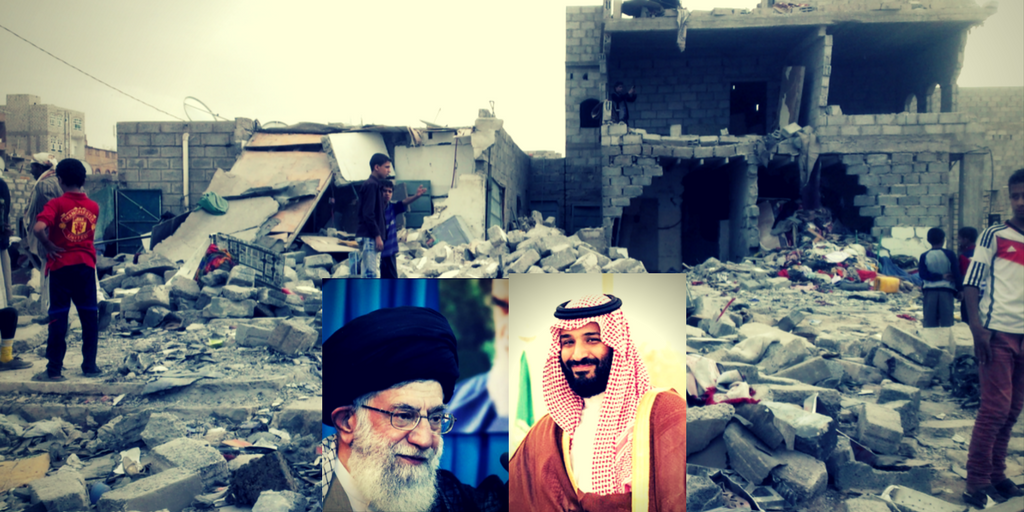 Reports coming from Yemen show the capture of many formerly Houthi-held positions in Al-Zarfa and Asilan districts located in southeast Yemen.

The Saudis and their local allies had managed to turn the tide against the Yemeni Army and the Houthi militias by seizing the entirety of Asilan and Bijan districts.

While the Houthis had been holding off an unprecedented combined assault by Saudi and allied forces, the current shift in the conflict in Yemen appears to be connected to infighting between the Houthis and the General People’s Congress (GPC) formed by deceased Yemeni leader Ali Abdullah Saleh. Saleh was killed by the Houthis on Dec. 4th.

Meanwhile the Saudi Press Agency reports that the Houthis rebels suffered another blow as the Yemeni army who is working closely with Saudi Arabia said that its forces captured Abdul Malik Al Houthi a field commander closely allied with the Houthi militia.

In 2012 Yemeni President Abd Rabbo Mansour Hadi came to power after Arab Spring protests pushed Ali Abdullah Saleh from power.  In 2014, a Houthi coup backed by Iran placed Hadi under house arrest. Haidi escaed and shifted his base of power to Aden where he has led an offensive against the Houthis with the help of Saudi Arabia and other Sunni allies. Haid has since liberated 85% of Yemeni territory.  Despite this, the Houthis with the backing of Iran have been able to hold onto the capital of Sana’a.

Due to the humanitarian situation in Yemen, Saudi Arabia has  agreed to open the Red Sea port city of Hodeida for 30 days to let in humanitarian supplies.

The Saudi push against Iranian backed forces in Yemen comes at an important time as Hezbollah moves closer to Israel.  Although Israel and Saudi Arabia have no overt relationship, they often share intelligence and coordinate against their shared enemy of Iran.