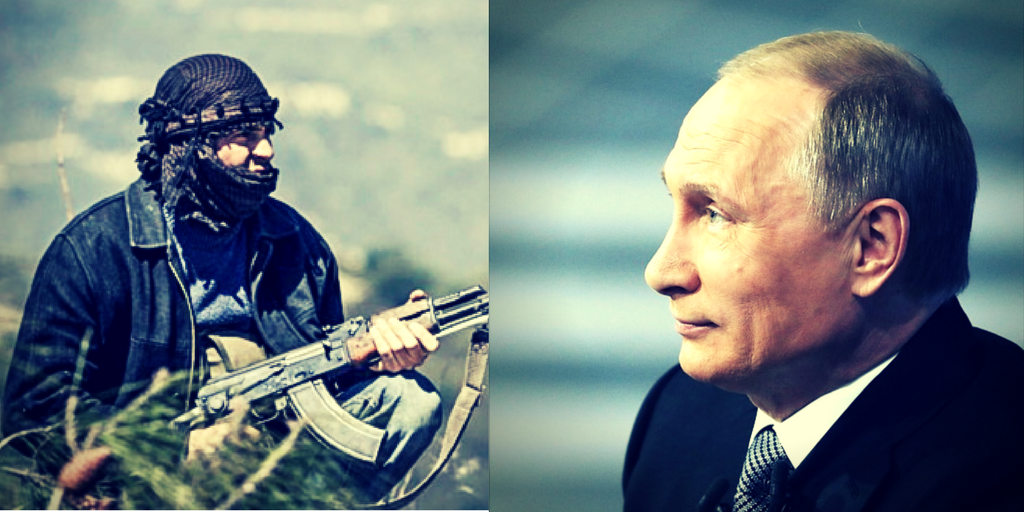 The G20 meeting between Putin and Trump has already produced some immediate results.  According to reports the two sides agreed to implement a ceasefire for Southwest Syria, along the Israeli and Jordanian borders.

“A ceasefire will come into force in that zone (Syria’s south – Daraa and Quneitra) at 12.00 Damascus time on July 9,” Russia’s Foreign Minister Sergei Lavrov said. “The United States has made a commitment that all the groups present there will observe the ceasefire.”

The security in the de-escalation zone in the south of Syria will be ensured by the Russian military police in coordination with the US and Jordan.

“At first, the security around this zone will be ensured with the use of the personnel and resources of the Russian military police,” Lavrov said.

The ceasefire has brought a tenuous relief to Israel as the Syrian regime forces and their Iranian allies were marching straight for the Golan. Reports indicate that Iran was brought to in on the deal by Russia who has grown wary of the Iranian army’s involvement in the conflict.

The deal covers the Daraa, Quneitra, and Sweida areas of Syria.

Is the Ceasefire Really Good for Israel?

Although there is a feeling of relief in Israel due to the ceasefire, the agreement itself is still not without flaws. Israel has demanded that Russia not be alowed to control the ceasefire zones without US involvement.  More than that the ceasefire does not prevent movements by the Syrian regime or its allies to other parts of the country. This essentially means that the Syrian regime can prepare for the next round.

This puts Daraa and Quneitra under a immediate threat once the ceasfire breaks down as it most probably will.

So why did Trump sign such a precarious deal?  Trump was left with little choice. By not committing to ground troops himself, Trump had to put a stop to Syria/Iran’s move to the Meditereanean or risk a broader war with Israel getting involved. Trump found a willing partner in Russia’s Putin to make it happen.

Now that the deal appears to be going into effect on Sunday, the Trump administration has essentially given Putin what he wants. Israel will have a far more precarious future with Russia in the mix on its border.

The deal essentially puts Russia on the border with Israel. This will make it harder and harder for the Israeli military to strike back if it is hit by Syria or Hezbollah. Israeli sources say that Israel’s government is in intense discussions on the specifics of Russia’s role within the ceasefre zones.