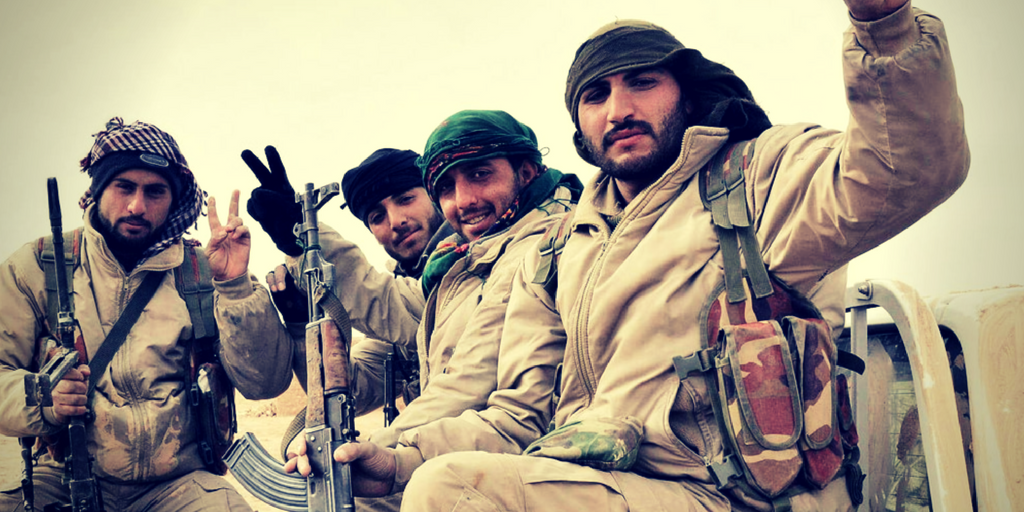 Despite the announcement of President Erdogan of Turkey, the Kurdish dominated Syrian Democratic Forces (SDF) continue to be a serious thorn in the side of Erdogan’s dream of recreating the Ottoman Empire.

The Kurds were meant to be crushed in a manner of days as a result of the Turkish invasion of Afrin dubbed operation “Olive Branch,” but instead of retreating they have pushed back heavily against the Turkish army.

On Saturday (February 10th) alone eleven Turkish fighters involved in Ankara’s invasion of Afrin were killed. Another eleven  were injured on the same day, according to the Turkish Armed Forces (TAF).

Two service members were killed when a T129 ATAK attack helicopter was shot down by YPG/YPJ fighters. The helicopter crashed in the Turkish province of Hatay.

The rest of the Turkish fighters were killed or injured in clashes with SDF forces in defending Afrin from the TAF.

Of course the TAF’s general staff claimed that 1,266 ‘terrorists’ have been ‘neutralized’ in Afrin since the start of Operation Olive Branch on January 20. These numbers are completely unsubstantiated and more than likely inflated to help Erdogan with his citizens as the operation is not going well.

It is hard to see how Erdogan can claim he will have th operation wrapped up in a short time.  Every day that goes by without a decisive victory as the potantial to turn “Operation Olive Branch” into a serious quagmire for the neo-Ottoman autocrat.  Unless Russia and Syria do more than passive allowance of Turkish attacks in Kurdish controlled territory, Erdogan will either have to pull back and accept defeat or go in under full capacity and doing so risk direct conflict.

Syria is becoming the testing ground for the neo-Cold War that is far closer to an active war between the super powers.  Afrin, Deir ez-Azur, and the Golan are ground zero for the coming conflagration.