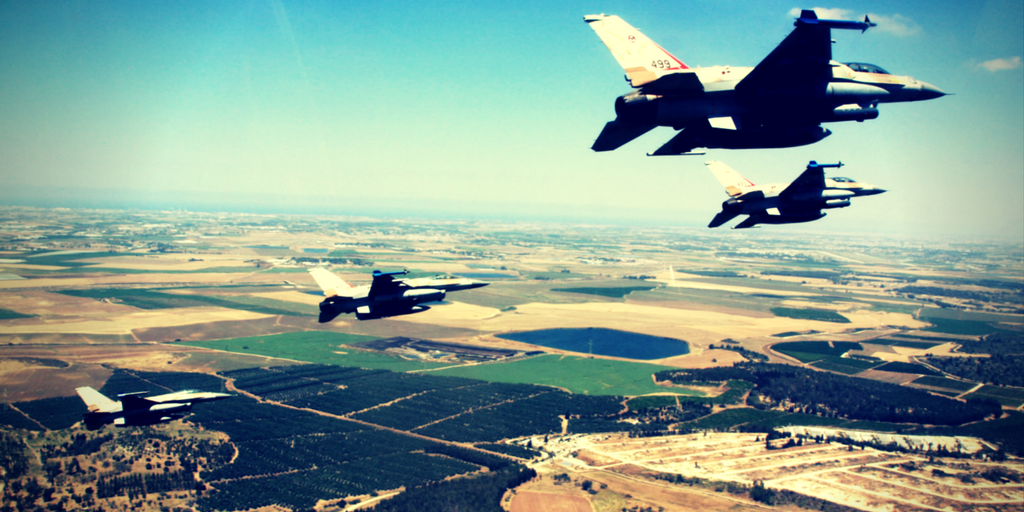 According to Syrian sources, the Israeli airforce attacked targets just outside of Damascus early on Tuesday morning (Jan. 9th) .  The official statement by the Syrian government said “that at 2:40 local time Israeli warplanes launched few missiles at targets near Damascus from the Lebanese airspace. The missiles were intercepted and one Israeli warplane was targeted by air defense forces.”

Despite damage to the military base in Syria, the government was able to utilize its new Russian made defense systems and intercepted most of surface to surface missile strikes.

Following the initial attack, at 4:00 local time, two surface-to-surface missiles were launched from the Israeli-occupied Golan Heights. They were also intercepted.

At 4:15 local time, Israeli forces launched 4 other missiles from the Golan Heights. One missile was intercepted and the others hit a target causing damage to positions of Syrian force

The damaged base was a known warehouse of scud missiles and other deadly weapons the Israeli government has vowed to keep from being used against its citizens.

The Israeli government has yet to issue an official response.

Despite this, the attack demonstrates that either Putin is allowing these sorts of pinpoint strikes according to his personal agreement with Bibi Netanyahu or the Israeli military has continued to find a soft spot in the upgraded Russian defense system.