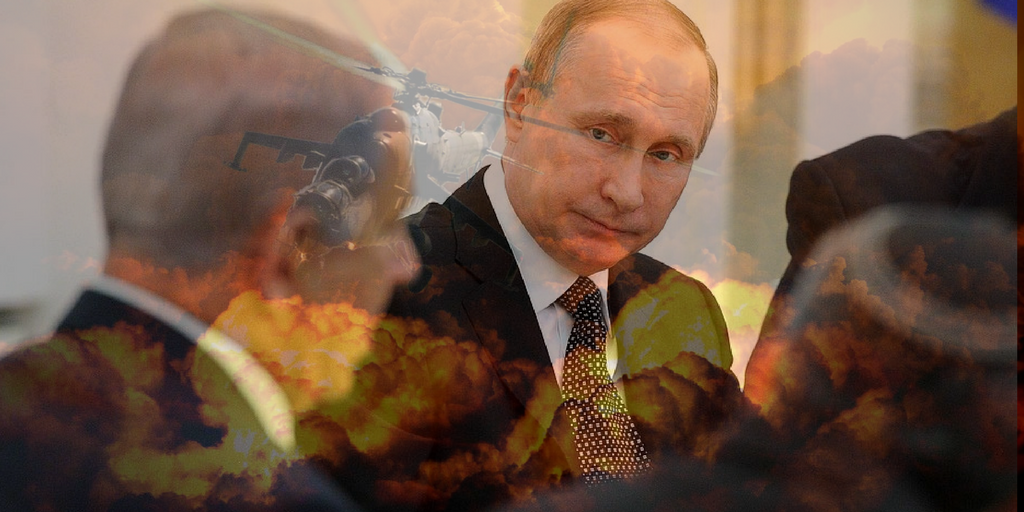 The “smart” missiles have now been fired into Syria and according to the Pentagon they were successful.  For all of Trump’s bellicose rhetoric, the operation to degrade Syria’s chemical weapons capabilities took a few short hours on Saturday.  On the surface of it, Trump accomplished his goal of destroying Assad’s ability to harm civilians using chemical weapons while not getting involved enough to draw Russia into a direct confrontation.

Of course, on the ground things are far different.  Within a few hours of the missile barrage, unidentified aircraft struck an Iranian base in Aleppo, Syria.  Most sources suggest this was an Israeli attack. Iran and Russia have already pledged to respond to the US attack, which will most likely take the form of attacking an American proxy rather than the US itself.  Stability was never an adjective to describe Syria, but whatever semblance of order there was it had not completely vanished until now.

Despite Bibi Netanyahu’s public support for the US attack on Syria, Israel has little need or desire for an American attack which will end up causing the Jewish state serous damage. Russia’s response will be calculating and not come right away. Putin has held Iran and Hezbollah back from attacking Israel. This has seemingly changed after Trump’s attack on Syria.

Although Israel has the free reign to do what is necessary, Russian involvement may neutralize some of its capabilities when dealing with an Iranian/Hezbollah advance into the Golan or the Galilee. While Russia is no America and Iran’s traditional military has taken a backseat to its ballistic missile program, both would be a formidable force for the Israeli military to defend against.

Trump’s attack on Syria, while forceful was merely a quick carrying out of a hit and run strategy that may have unknown consequences on geopolitical structures in the Middle East and the broader region.

Trump’s day of reckoning for Syria has come and gone, but Israel’s standing in relation to Russia has now deteriorated placing its populace in direct danger.

Israel must now brace for full impact as it is the number one target for Russia and Iran’s retaliation against America.