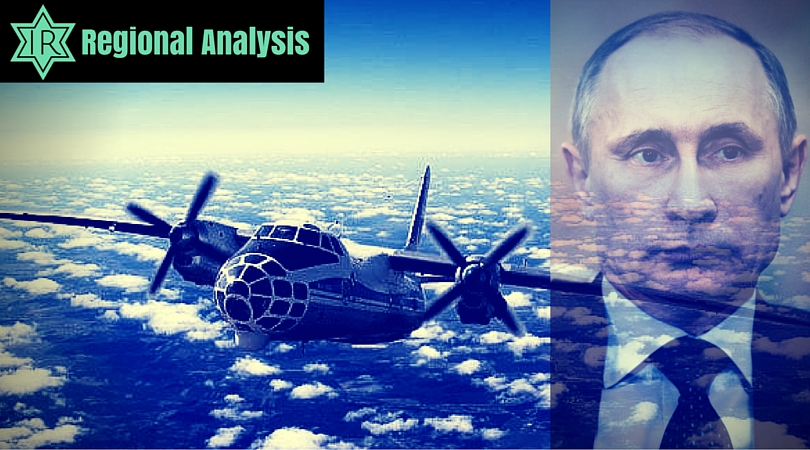 After weeks of staying out of the news, Turkey has finally found a way back into the international headlines. Speculation is rising that Turkey is planning to possibly send troops into Syria.  TASS reports, “Turkey has denied the Russian Federation an observation flight over its territory that was to be held within the framework of the Open Skies Treaty, a senior Russian Defense Ministry official said Wednesday.”

Two possibilities lie behind the Turkish move. Either, Turkey is really preparing a ground invasion of Northern Syria in order to protect their Turkmen allies or they want to deny Moscow the ability to see the relationship between Turkish forces and ISIS.

“The route supposed, among other things, observation of areas adjacent to the Syrian border and airfields where NATO aircraft are concentrated. But after the arrival of the Russian mission in Turkey and the announcement of the planned route of the observation flight, the Turkish military denied the opportunity to conduct it citing an instruction from Turkey’s Foreign Ministry,” said Sergey Ryzhkov, chief of the ministry’s department for control of implementation of treaties.

“In this way, as a result of violations of the requirements of the Treaty and unconstructive actions on the part of Turkey, a dangerous precedent was created of an uncontrolled military activity of an Open Skies Treaty member state,” Ryzhkov said.

Although a few months ago a ground invasion of Turkish forces into Syria seemed outrageous, now no one seems to be laughing.  Erdogan is cornered.  Russia doesn’t sell gas to Turkey and Erdogan cannot seem to reach  a final rapprochement with Israel. Without affordable energy and increasing isolation to the North, North East, and the South, Erdogan must make a move. A move South will spark a war.  A Russian Turkish war could spiral out of control and draw in most of the region if not other world powers.

Erdogan Toprak, opposition member in Turkey has lent wait to the rising possibility that Turkey would send troops over the border. “The presence Hulusi Akar, Chief of the General Staff of the Turkish Armed Forces, among the people accompanying Davutoglu to Riyadh, as well as a group photograph featuring Akar posing together with a top Saudi official while wearing army fatigues and boots, sends a clear message: the Turkish Armed Forces are ready to take the lead role in a possible ground military action in Syria,” notes Toprak.

Essentially, the war between the Sunni’s and Shiites is about to be raised a few notches.

What Should Israel Do?

Stay out of it.  There are no good sides in this war.  Israel would be wise in keeping neutral, because there is no one that would be preferable. In a sense, Israel is watching two boxers go add it for 10 rounds, only to both fall to the floor. By staying out of the conflict, Israel can pick up the pieces after the conflict is finished.