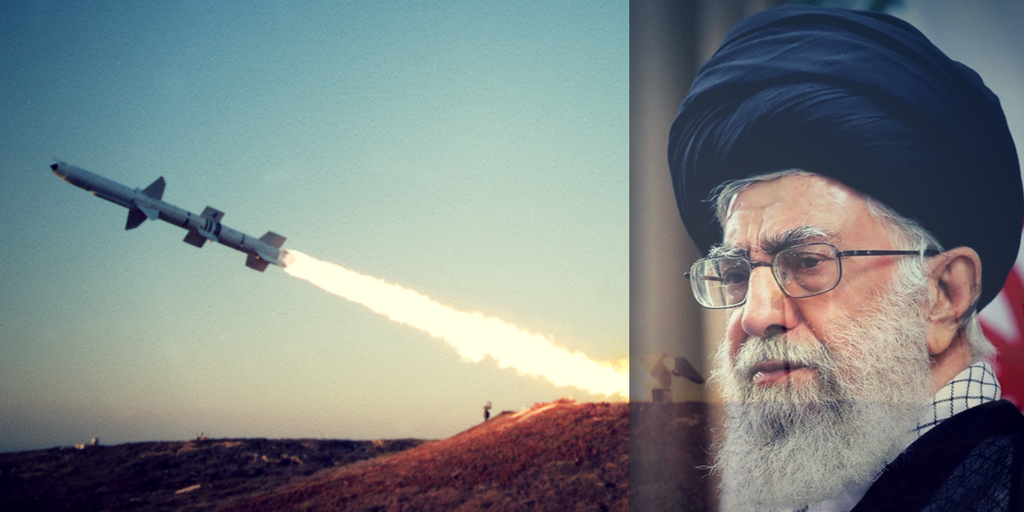 The war in Syria has gone from intensified to explosive as the Iranian Islamic Revolutionary Guard Corps (IRGC) announced that it fired several ground o ground missiles in from Western Iran into Syria’s Deir Ezzor region in the country’s East.

The purpose, according to the Iranians was a realiation for the attack on Tehran by ISIS on June 7th.

Most likely the Iranian missile attack on Eastern Syria was far more a message for the US coalition than a retaliation against ISIS.

As the Syrian war seems to be exploding in a far more dangerous and chaotic way all the issues surrounding the war are coming to a head.  The next move is now Trump’s…is he willing to stop Iran?