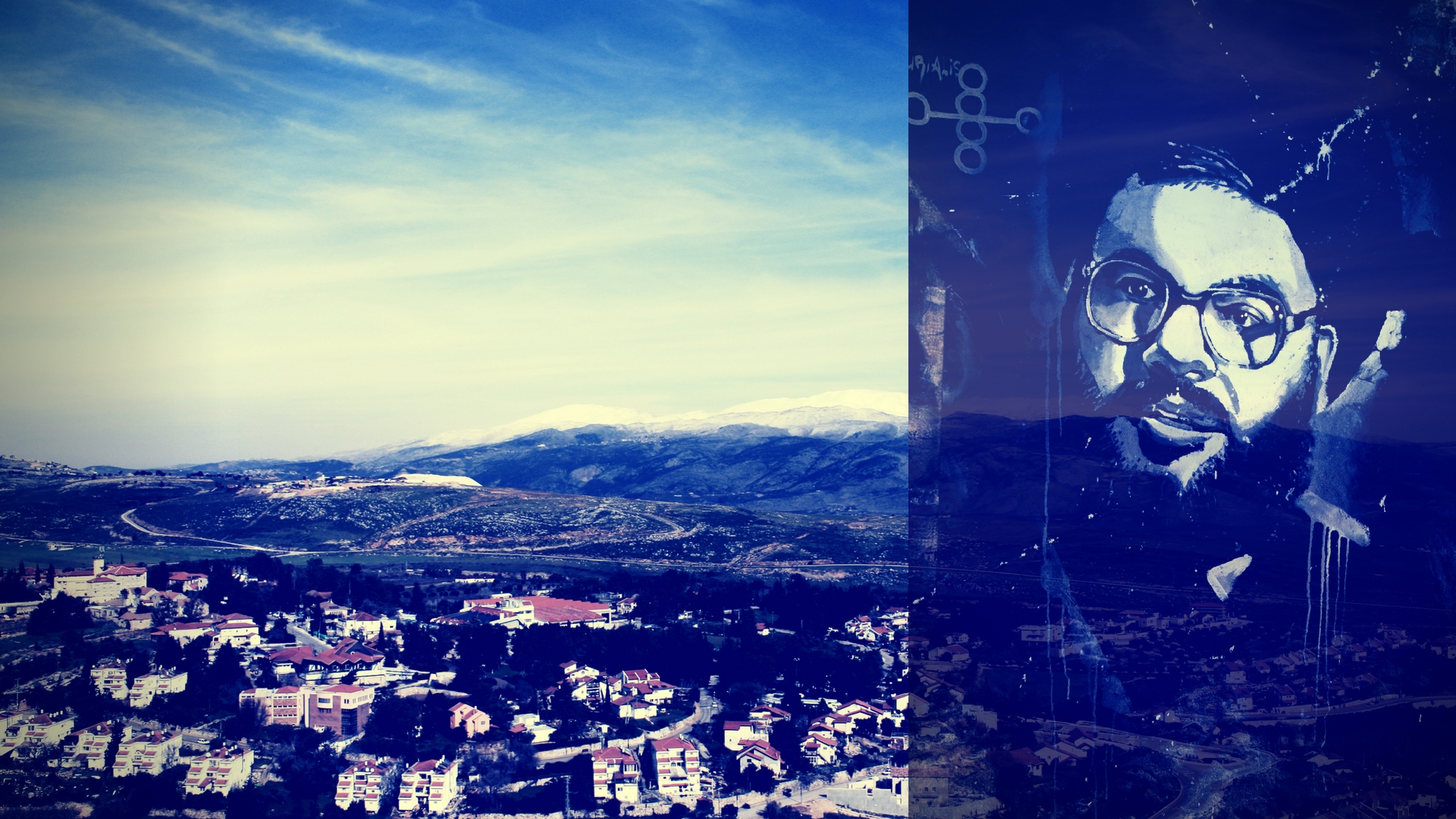 It has been revealed by the IDF that Hezbollah has its missiles trained on Israeli villages and cities with launching pads in 200 villages on the Lebanese Israeli border.  The IDF released a previously classified map detailing the precise location  each launching pad.

This is a war crime. pic.twitter.com/CPE3XS1Xs0

With the Israeli airforce working overtime to mitigate weapons transfers between Iranian commanders in Syria and Hezbollah in Lebanon, the real question is not if there will be a war, but when.

With the flurry of air attacks on Syrian targets, one can observe how the IDF stretches the understandings with Russian leader Putin.  The only atacks he allows are ones that directed at potential arms transfers to Hezbollah in Lebanon.

The goal of these transfers is to strengthen the armanents in Southern Lebanon in preparation for al out war with Israel. Now that the Syrian army seems in control of the war efforst, Hezbollah has energy to spare to turn its sites once more on Israel.