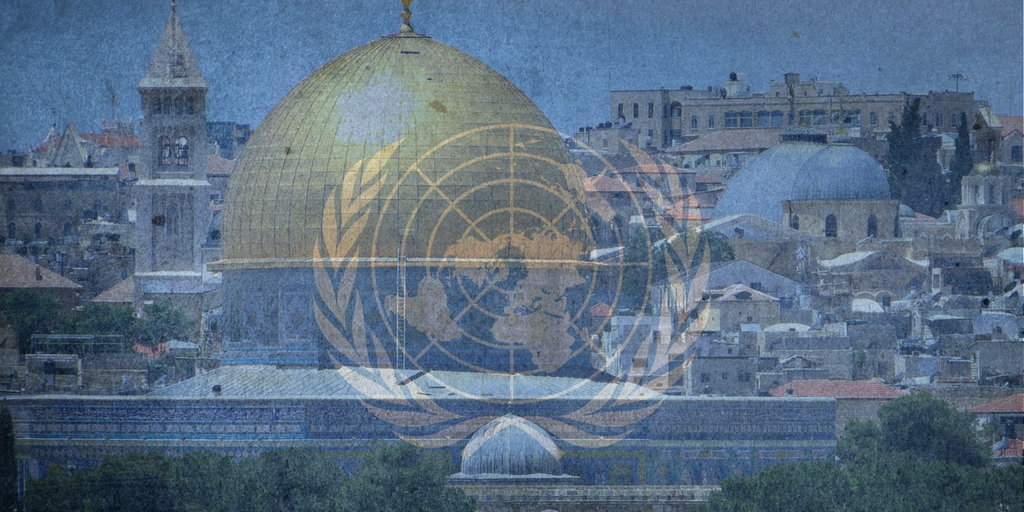 Nikki Haley said the following at the United Nations in relation to both the one year anniversary of the passage of UN Resolution 2334 and the UN attempt at repealing the United States’ decision to move its embassy to Jerusalem.

“The United States refuses to accept the double standard that says we are not impartial when we stand by the will of the American people by moving our US embassy, but somehow the United Nations is a neutral party when it consistently singles out Israel for condemnation.

For decades, Israel has withstood wave after wave of bias in the UN and its agencies. The United States has often stood beside Israel. We did not on December 23, 2016. We will not make that mistake again.”