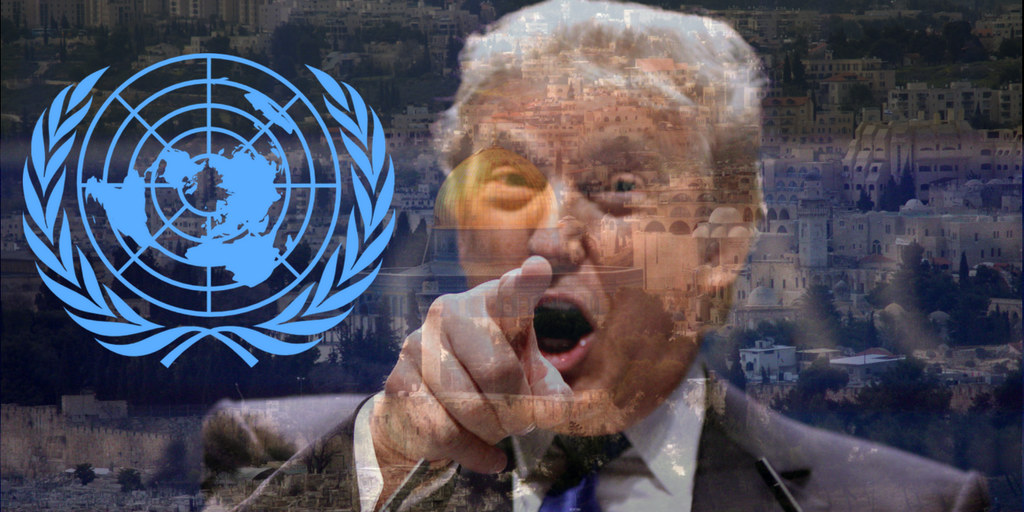 President Trump threatend to cut off American aid to any country that votes in favor of a resolution at the United Nations General Assembly denouncing his recent decision to formally recognize Jerusalem as the capital of Israel.

Speaking at his last Cabinet meeting of the year, Trump said: