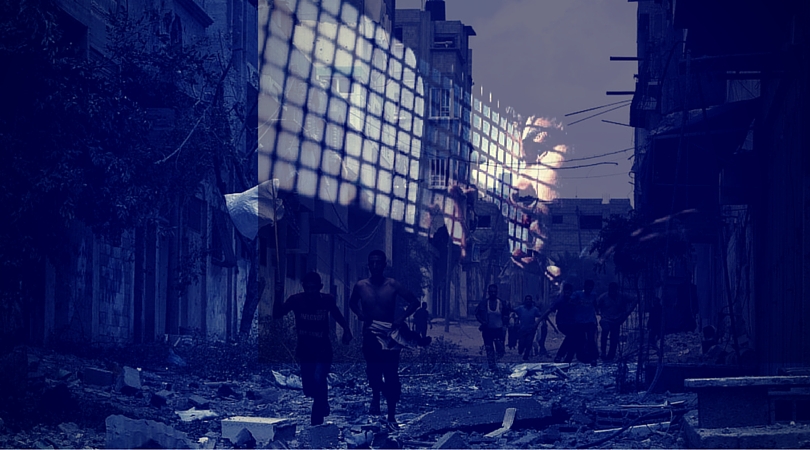 Ofra Klinger, head of Israel’s prison services has stated that they have no new room for security prisoners.  This is do to the fact that despite the increased violence from the Arab sector in the Land of Israel, the IPS is hampered by Israeli law which prohibits the use of soldiers in prisons without the express approval of the cabinet.

The IDF spokeswoman issued the following statement: “According to a standing order issued on December 31st, 2015, it is prohibited to send soldiers to work in prisons or as part of the Israeli police. During the cabinet meeting which was held on December 28th, the Prime Minister Binyamin Netanyahu directed that the Department of National Security set up a task force to determine how many soldiers will serve in the internal security organizations, such as the IPS and the police, according to the current needs and the renewal of the interim directive. According to the information that we have, these instructions will be issued in the coming days.”

Gaza as the Real Solution

Given the fact that there seems to be no end in site to the current Arab uprising, the Israeli government would do well to use Gaza as a potential destination for all security related prisoners. After all, they themselves would be lavished in praise and well taken care of in the Hamas run territory.

Although if they are card carrying Fatah members, Hamas may be inclined to institute their own form of capital punishment. Either way it would be a huge space saver for Israel, the IDF, and the IPS.