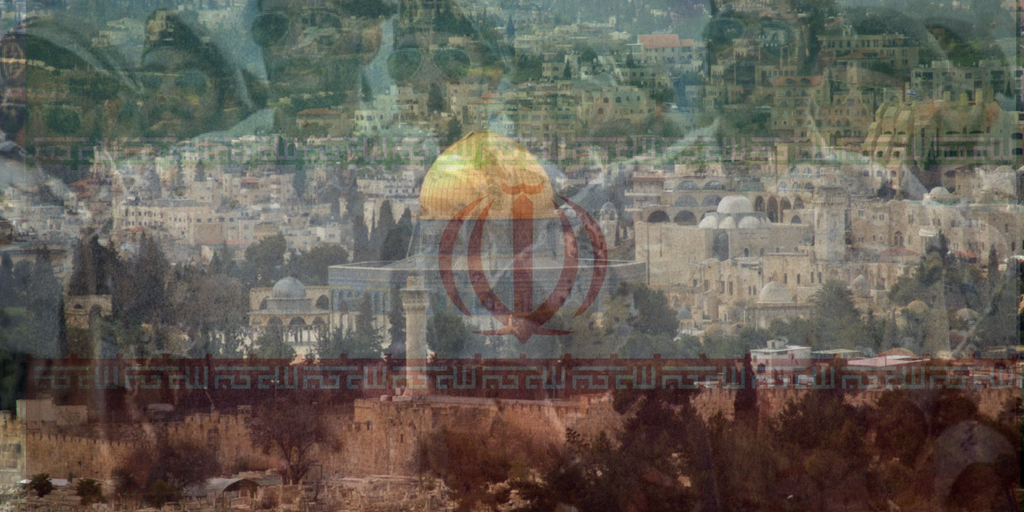 History will show that the Israeli government’s response to the intense rioting in reaction to metal detectors having been placed at the entrances to the Temple Mount is not only a retreat against terror, but an outsourcing of its own security concerns to the Hashemite royal family in Jordan.

By making a deal with the Jordanian King, a known Muslim Brotherhood supporter rather than simply stamping out the rioting  a flood of increased rioting and security incidents are already heating up.

The PA viewed Israel’s capitulation to Arab terror as if it surrendered on the battle field.

“We have defeated Israel in the struggle over the Al-Aqsa Mosque. Netanyahu caved in completely,” PA officials said.

Israeli’s concur, with 77% against the Prime Minister’s decision to take away the security measures and viewing them as a retreat.

The Temple Mount is the holiest place to the Nation of Israel. It is not a lone piece on a chessboard, meant to be tossed away if necessary.  Zionism and the character of the renewed Hebrew Kingdom of Israel requires that we as a nation take our coveted spaces like the Temple Mount to a higher point than just another “holy” space.  Our national ethos requires that we as a Nation guard our places of worship and our historical, spiritual, and national treasures beyond the normal level.

The Temple Mount is the very spot that Abraham, our father bound Isaac.  It is the site of the Holy Temples and the site of third and final Temple to be built in the future if we merit it.

The current crisis will not go away by simply outsourcing the Temple Mount to some made up country.  Now that they have tasted “victory” the Arabs will continue to riot as if there is no agreement.

The enemies that surround us, Hezbollah, Iran, Syria, and Hamas have all noticed that we are now unwilling to take a certain measure of sovereignty over our most Holy site even when the perfect opportunity arises for that sovereignty to be placed.  This in their eyes, is weakness.

The issue is not metal detectors, but how our government relates to our most cherished heritage and our future.  By retreating on the most central of all issues, the Temple Mount, it retreated on its own viability.  This is why Bibi may in fact have doomed his government.  There is little patience for policies that appear cowardly and without reason. The Temple Mount fiasco may very well be the beginning of the end of the peceived inevitability that Netanyahu has crafted with the public.

With Israel surrounded by enemies, its unity of purpose is far important than temporary quiet.  The Nation has finally taken notice and does not like what it sees.