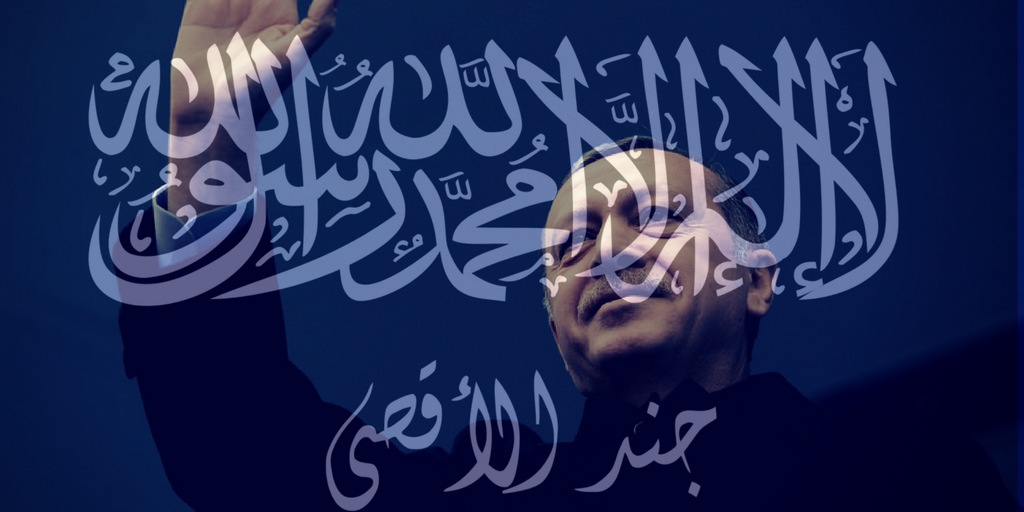 Well we all knew it had to get to this point.  Turkey’s wanna be sultan Recep Tayyip Erdoğan has put forth a wide ranging bill backed by conservatives in Turkey’s parliament that would centralize power behind the office of president even more.  If the measure passes in the coming months it will head to a national referendum in order to amend the constitution. In the proposed amendment, Erdogan will be able to stay in power until 2029 making him a defacto dictator or in his parlance sultan.

ISIS is Not Going Anywhere

Erdogan has been identified as one of the main backers of ISIS.  He supplied them multiple avenues to smuggle weapons and fighters in Iraq and Syria and he and his family bought oil directly from ISIS.  All of this was a strategy that created chaos with the direct purpose of giving Turkey a reason to expand its holding in these areas.  Only Turkey has the resources and is in proximity to be able to stabilize the area. This is why Turkey is in northern Syria and Mosul.

Tensions with Israel Will Continue to be Strained

While its true Erdogan signed off on the rapprochement deal with Israel, an emboldened Erdogan will see things very differently. Expect the relationship to contnue to be rocky between Israel and Turkey as long as Erdogan is at the helm.  Of course the military and business sector may step in and force Erdogan to play nice with Israel’s government, but there is no guarantee they will have the leverage they need.

The Kurdish Uprising is Guaranteed

If the constitution is amended the 10 million Kurds inside Turkey will have no other recourse than to rebel.  After all it is the Turks that arrived late on the scene from the east, occupying what has been Kurdish land for thousands of years.  With Russian backing below the radar, the Kurds are set to make the new sultan’s life a living hell.

With all of the above on the line, it is no surprise why Erdogan demands changes to the UN.

“There are so many countries. There are five permanent members of the Security Council and one of those five permanent members can make a decision that binds the rest of the world. That is not fair, that is not just,” Erdogan said. “To achieve international peace and security, it’s going to be very difficult, and perhaps fail if the United Nations is not restructured”

Perhaps that is the only thing Israel and Turkey see eye to eye on.