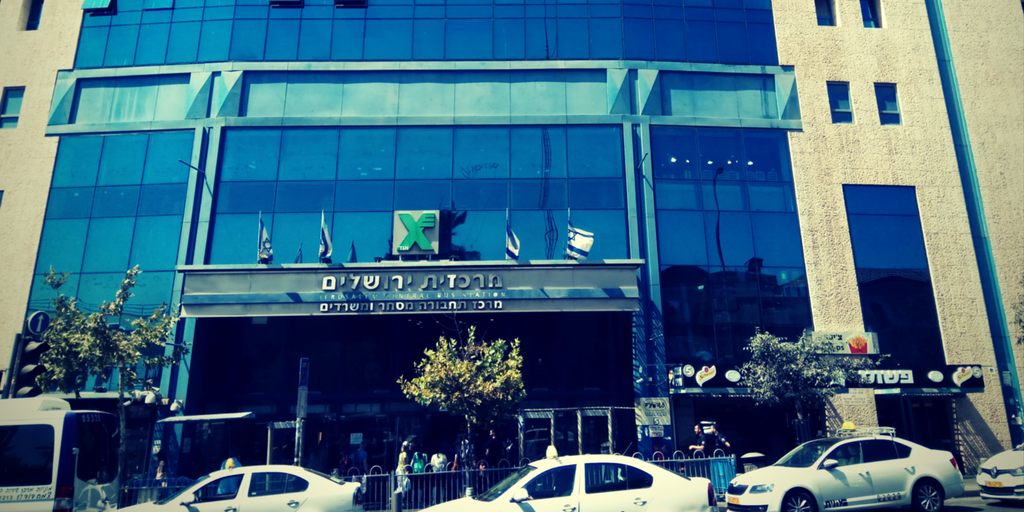 In an apparent response to Trump’s announcement that Jerusalem is the capital of Israel, a terrorist attacked a security guard at Jerusalem’s heavily trafficked Central Bus Station.  The guard was stabbed in the chest and in serious condition.

Police are reporting that the terrorist has been neutralized.

Abbas has called for days of rage and although this failed to spur large-scale intifada style protests and attacks, it evidently has inspired lone wolf attackers.  The question remains on whether today’s attack is the beginning of something larger or just a one-off.  Much depends on Israel’s response to the attack.  If the government comes down hard on Arab neighborhoods, it will force the local leaders to reassess their encouragement of anti-Israel riots.