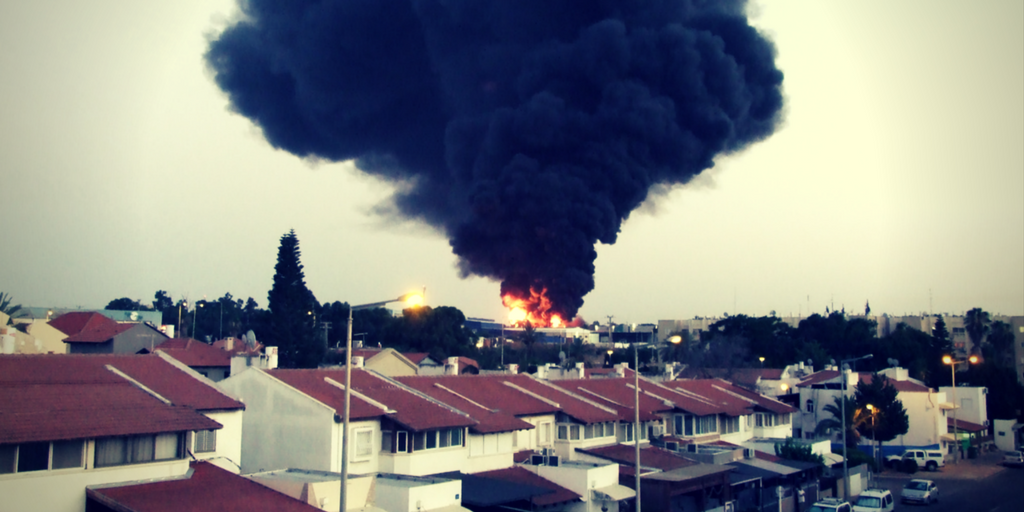 Following this evening’s rocket launch at the Eshkol Regional Council, one of the rockets was found in an open area SE of Gaza City. pic.twitter.com/xl1ZkyyH7L

The IDF believes that the rocket attack and increasing tensions on the border near Gaza are a direct result from the Hamas-Fatah unity pact signed last week.  This pact sees the PA take control of the Rafah crossing while Hamas remains in charge of its own militias in the strip.  They will essentially remain an Iranian proxy.

This set up has been described as very similar to the way Iran and the Shiite Hashd al-Shaabi work with one another.

Israel’s security assessment sees a possible uptick in direct hostilities both in and around Gaza and from Lebanon as the crisis between Kurdistan and Iran escalates.