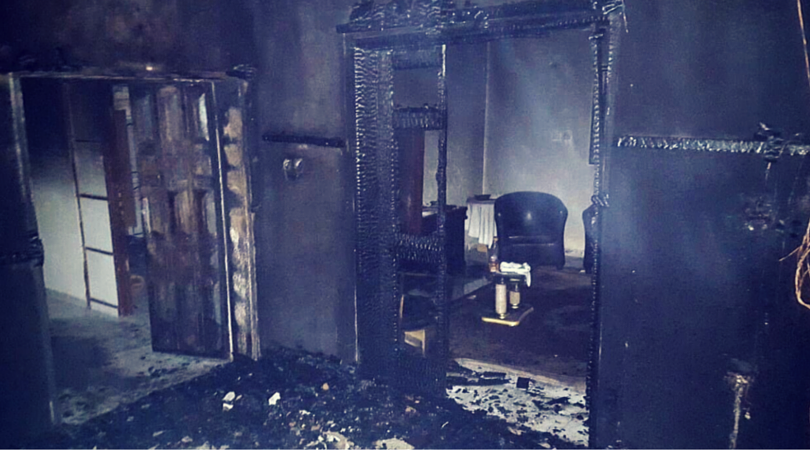 Yesterday another fire broke out in a home in the Duma village. This is the same village where an arson attack occurred a year ago and led to the arrest of two Jewish youths who were later charged for the attack. However, as many have speculated, it seems there is an internal feud between clans living in the village that may be responsible for firebombings in the last year including the one from yesterday.

The house-fire on July 31, 2015 in Duma resulted in the death of two parents and their 18-month-old child from the Dawabsha family clan. At least 6 arson attacks occurred in Duma over the last year and investigations show that the Dawabsha clan is to blame for them. A fire was reported in March but authorities said the cause was not clear.

What is clear is that Israeli authorities rushed to accuse alleged Jewish extremists in the arson attack last year. Those arrested were subject to brutal interrogation methods and were forced to admit to the arson attack. Authorities continued to arrest other Jews that were in no way affiliated with the case in Duma.

Of course, Palestinian media right away tried to put the blame of yesterday’s arson on Jews. However, all signs point to another Dawabsha clan attack. Let’s hope these blood libels against Jews don’t lead to another witch hunt against “Jewish extremists.”