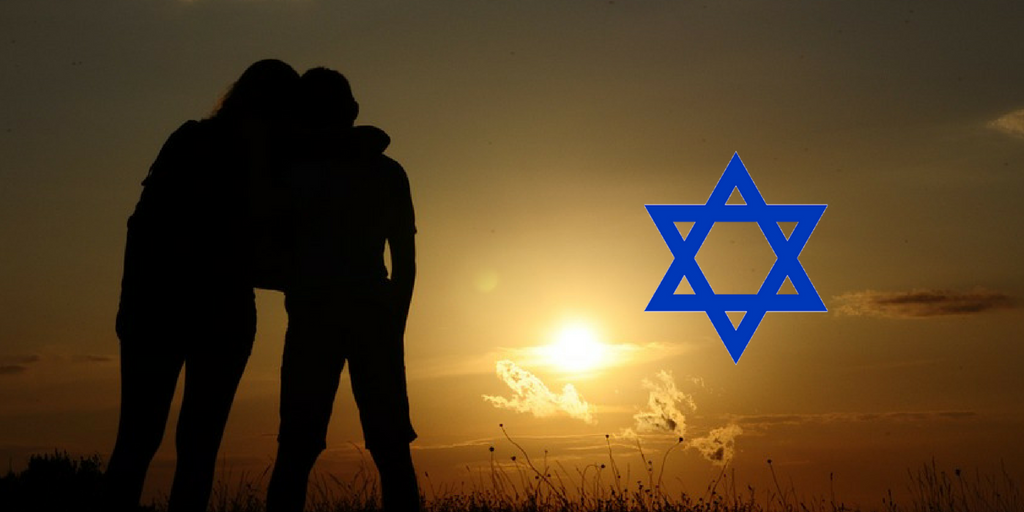 Ahead of today’s sentencing of the terrorist who murdered Danny Gonen z’l, his mother Devorah Gonen penned a moving open letter to her son. Danny Gonen z’l was murdered by a Palestinian terrorist in June 2015 while hiking near the yishuv of Dolev.

CEO of the Im Tirtzu movement, Matan Peleg, who has been supporting Devorah throughout the entire judicial process, said: “The situation in which terrorists enjoy more benefits and services than any other criminal in Israel is disgraceful.”

Peleg added: “There are organizations funded by foreign governments that work to provide exaggerated rights to terrorists in jail, and at the same time defend their families in the Supreme Court. The decision makers need to wake up and immediately change this absurd situation.”

A year and a half has passed and it seems like an eternity. The time passes, the world continues as if nothing happened, but you still remain my boy.

In the year and a half since the murder, we experienced a lot of emotions, sleepless nights, thoughts. Every moment that you were not physically here, you were still with us. In the past year and a half we were frequent visitors at the military court. Why? To fight for justice. To fight again and again. For you.

Today, we will be seeing him again in court. This time for the sentencing. Who would have thought that I would need to fight so much for you? For justice? For truth? For preventing the next murder? Over the past weeks many words have been exchanged about the quality of the military court, mainly surrounding the soldier Elor Azaria. Everywhere they spoke about the obligation to protect the judges. But I ask…what about us? What of the basic obligation to do justice? How can it be that it’s more worthwhile for a terrorist to murder a Jew than to steal his car?

The biggest absurdity is that these terrorists know that it pays to murder. Yesterday it was you Danny, and tomorrow it can be someone else. I also thought that the situation would be different, but apparently it’s not so bad for them here. They enjoy wonderful benefits and all the pleasures of life. They receive money from the Palestinian Authority, supplies from the Red Cross that would put any fancy Tel-Aviv restaurant to shame, and living conditions that many needy families in Israel could only dream of.

Today, we are coming to protest. To protest against the situation where bereaved families need to cry out loud with no one to stand behind them. Against the radical organizations that decided to sell their souls to the devil and defend terrorists like the one who murdered you Danny. Against the hypocrisy that cries out to the heavens. Against the next release of terrorists.

Danny, today in court, you will stand together with us. No one can erase your smile that touched so many people. They thought that they can defeat us. But today we will prove to them that this will not happen.

We will continue in your path, Danny. In every place and at all times. We will continue to be proud Jews who are not embarrassed to fight for the truth and to continue living here in Israel.