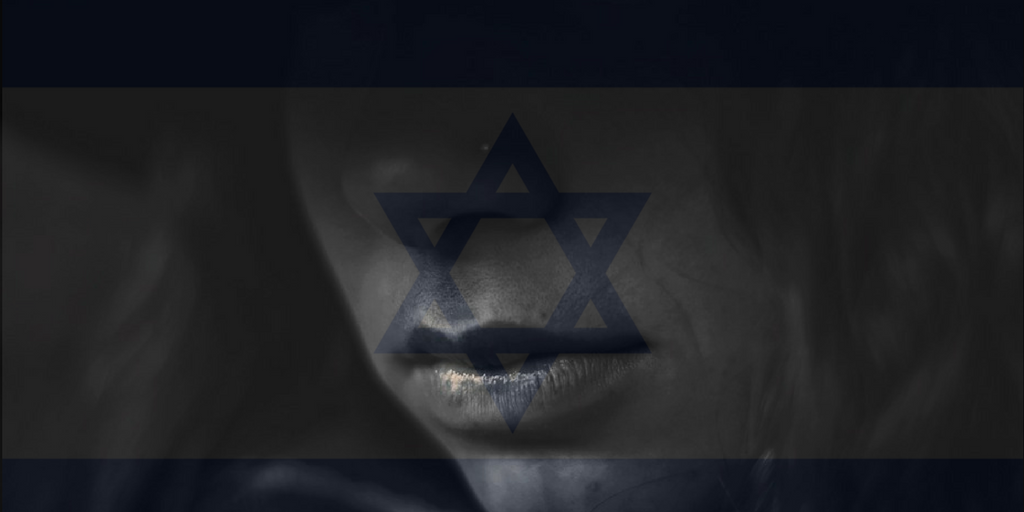 When will enough be enough?

But who counts the bodies of those left behind?The body count rises.

Parents murdered, orphans left behind… Who considers the children who have to grow up without parents?

The boys with no father to teach them how to be a man. The girls with no mother to guide them in to their womanhood.

Children with no parents to comfort them after a nightmare.

Children who saw their parents murdered in front of them… their nightmare is real.

Children murdered. Parents who have to bury their son or daughter.

The child they loved, held in their arms, watching every step they took as they grew.

Does the baby eat enough? Is he growing fast enough? Don’t let her fall, she’s learning to walk, she might get hurt.

Worrying over skinned knees, grades in school. Is he hanging out with the right kind of friends?

Worry cut short by the blade, bullet or bomb of a terrorist.

Who counts the tears of parents?

The days full of effort to be normal, trying not to burden others with their sorrow. Trying to not fill guilty for being happy.

The thoughts flit through the mind a thousand times a thousand: “Oh how lovely! My daughter would have loved that!” or “That would have made my son laugh so hard his drink would spurt out of his nose like it did that time when…”

It only takes a split second for the thought to rise up, for realization to beat it down.

There will be no more shared moments with the beloved one, torn away.

Who notices the stabbing heartache in the eyes of the parent as it suddenly comes and then is shoved back down in the effort to be normal?

Who counts the children who held their siblings in their arms as they died?

Who counts the children who protected their siblings while terrorists murdered their parents?

Who counts the children who became parents to their younger brothers and sisters? Or those who took in and raised the children of their murdered siblings?

The grandparents who raised their grandchildren because the parents, their children had been murdered?

Who counts the friends who lost their best friends?

Who can fill the hole left behind?

Who counts the pain of losing a friend, a neighbor, a classmate?

A stranger who was there, murdered instead of you?

Who counts their percentage in the population? What it means to a tiny nation to lose even one person?

If no one counts the bodies

Those are excusable murders.

And the triumph of spirit of those who continued living despite the grief and the horror is taken for granted.

And the loss to the world does not matter.

Who counts the books that would have been written?

The music that would have been composed?

The scientific discoveries, the medical innovations, the lives that would have been bettered or even saved had that one person lived to fulfill their potential?

The problem is that if the world doesn’t learn from the experiences of the Jewish Nation,

They will have to learn for themselves.

Maybe when it is the bodies of their friends, their loved ones,

When the horror knocks on their door,

Maybe then they will begin to count.

Originally published on Inspiration from Zion.