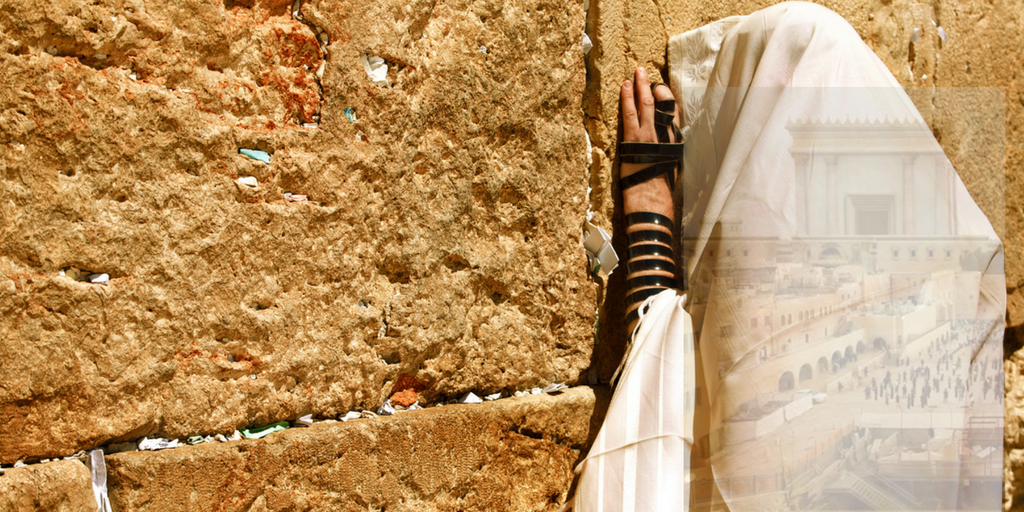 In the second lesson of Lekutei Moharan Rebbe Nachman teaches that the main weopon of the Mashiach (Messiah) is prayer. In fact, in other teachings Rebbe Nachman was clear that the Mashiach will conquer the world without firing a shot.  He will have such a connection between him and the Creator that he will be able to defeat the enemies of the Jewish people and their supporters through his speech.

All of us have an aspect of the Mashiach within and each of us can harness the divine weapon of prayer that allows us to not only change our reality, but plug into the Creator of the universe.  The world may appear to be chaotic, yet we have the opportunity and capability to steady the ship.

Watch Rabbi Lazer Brody below teach us how to plug into the divine by using prayer to change our lives and the world.