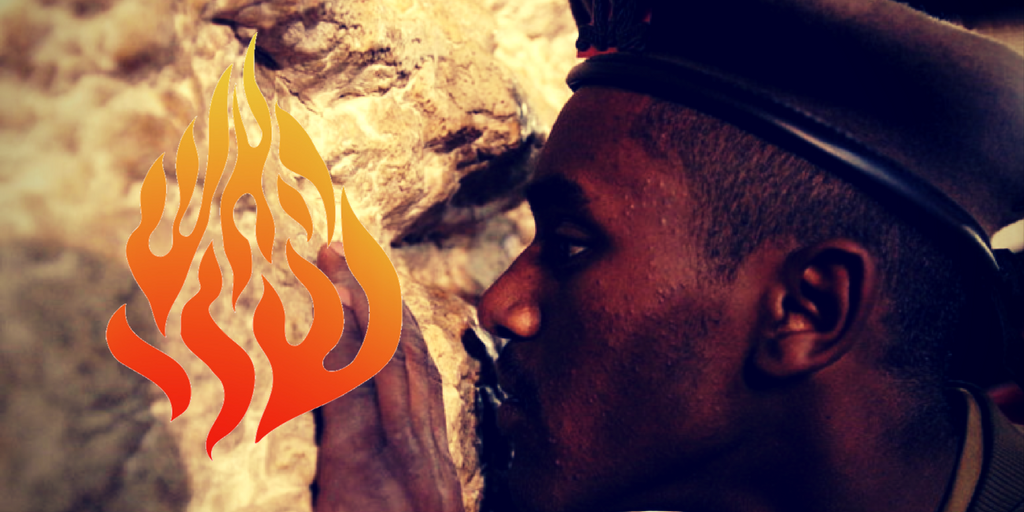 The prophet Zechariah tells us famously that the Messiah will be “Poor and Riding on a Donkey.”

We are at the precipice of a new world as we witness the confusion and chaos of the world we live in now seemingly overtake us, but this is part of the End Times where the norm must be washed away to make way for a different world. The world that is coming will not be filled with baseless yearnings or pathways that lead nowhere, but rather a world where humanity desires to reconnect with its Creator.

Why does the prophet tell us the Messiah will be “poor?”  What does poor have to do with leadership?

The End of Days is not some sort of Hollywood thriller or apocalyptic movie, but rather it is the bridge between two worlds and the Messiah is a necessary part of this transition.

There are many sacrificial offerings listed when someone brings a personal sacrifice to the Temple in Jerusalem. Despite all that are listed only one rises above them all as the most preferred by the Creator.  This is the Mincha offering.  Consisting of flour, water, and oil, the Mincha is the most simple offering and yet Rashi, the famous medieval commentator quotes the Talmud indicating that the one who brings this offering is poor. The Almighty cherishes this offering the most, because he is poor, yet still willing to bring the most minimal sacrifice. His humility is cherished above all.

Our generation has nothing left.  The world is filled  with endless noise, distractions, and base desires pulling all of us in every direction.  The Almighty is hidden from us, seemingly far away.

Reb Noson, Rebbe Nachman’s chief student teaches that the Mincha offering is connected to the Messiah because both involve an intense level of humility.  This humility is the underlying point of connection to the poor person.  All of us can reach this level and ultimately as Reb Noson teaches, this level of humility is the necessary ingredient to be fully connected to the Creator.

At the End of Days, we have nothing left, but our yearning for the truth.  It is this pure and simple faith in the Almighty and the truth that he is right here with us that will usher in the Messiah and the world we have been striving for. If we achieve this level, there is no other sacrifice we need to bring, except for the words that we are meant to offer to the one true source of all of Creation.

When all is revealed at the end and the Holy Temple is rebuilt, Rebbe Nachman teaches that the only sacrifice we are meant to offer if one of thanks.  The Mincha offering is prepares us for an age of simplicity, humility, and gratefulness.