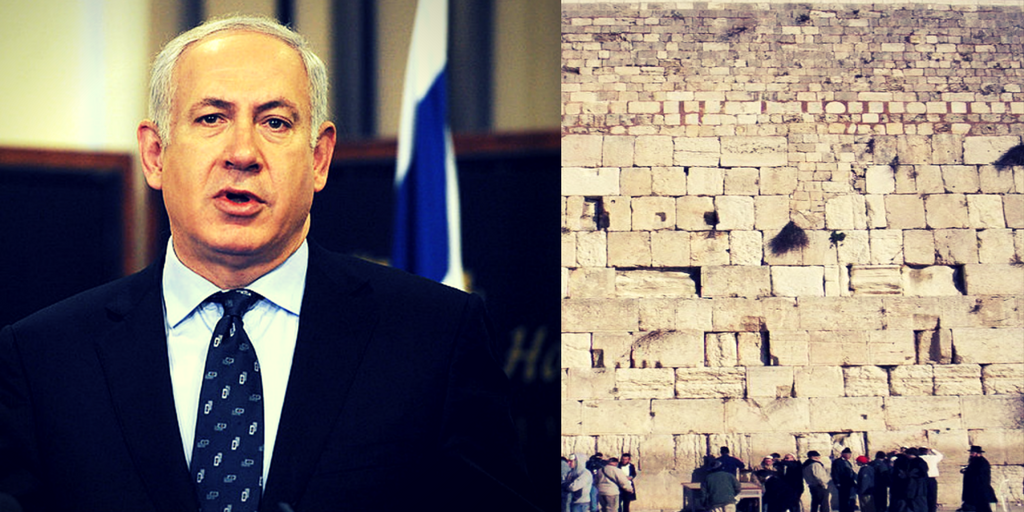 After being outflanked on the right by his own party and Naftali Bennett of the Jewish Home party and even before his phone call with President Donald Trump, Bibi began to change his tune on the future of Judea and Samaria and building in Jerusalem.

Bibi made it clear that he did indeed back the proposal to annex Maale Adumim, a city of east of Jerusalem made up of 40,000 Israelis.

“The city [of Maale Adumim] will be under Israeli sovereignty,” Netanyahu pledged, “but now is not the right time to take new steps without coordinating with the US government.”

In addition to the statement, Jerusalem approved 671 homes in areas where former President Barack Obama had prevented Israel from building.

Bibi Invited to Washington in February

After their conversation, it was announced that President Trump extended an invitation to PM Netanyahu to visit Washington in February. According to reports, Bibi has asked the government to delay the annexation vote until after he meets Trump.