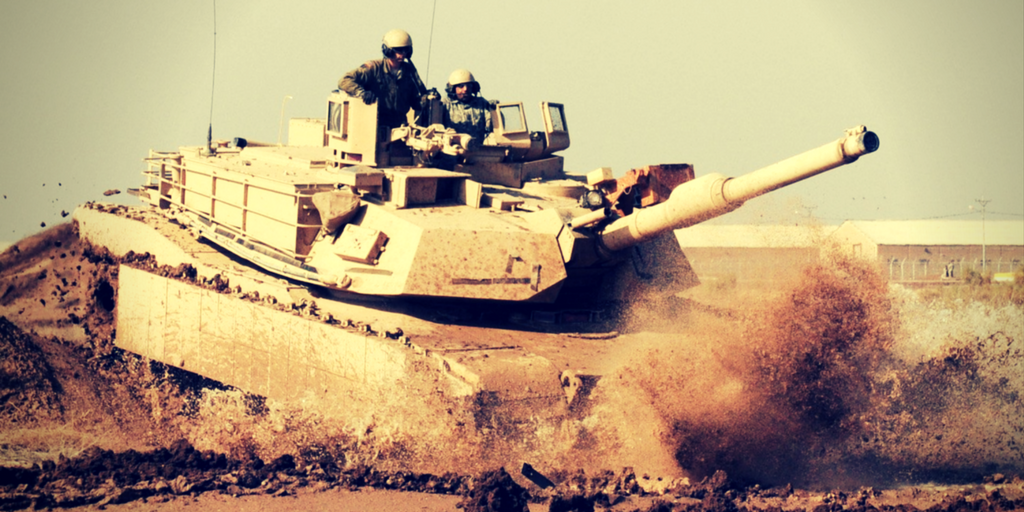 The Obama administration’s policy of simply turning a blind eye on Iraq’s willingness to work with Iran while using American equipment seems to be on its way out under the Trump administration.

According to an unnamed source in the al-Ghad Press: “The American tank company [General Dynamics] withdrew from its position at Muthanna airport in Baghdad, after considering that Iraq is in violation of the contract with it, which states that the Iraqi army is the only side that’s authorized to use the Abrams.”

The squeeze is on and the beginning of the letting loose of America’s “allies” as they act as trojan horses for the growing Shiite menace is beginning.  Discussed here on Israel Rising was the great pivot Trump’ admnistration is undergoing towards placing its long term strategy for stablizing the Middle East under Kurdish and Israeli spheres of influence.

The move by General Dynamics is the beginning of this pivot.

With Iraq on its way out,  the assumption is that the KRG in Iraq will be back as a real alternative to past US allies.