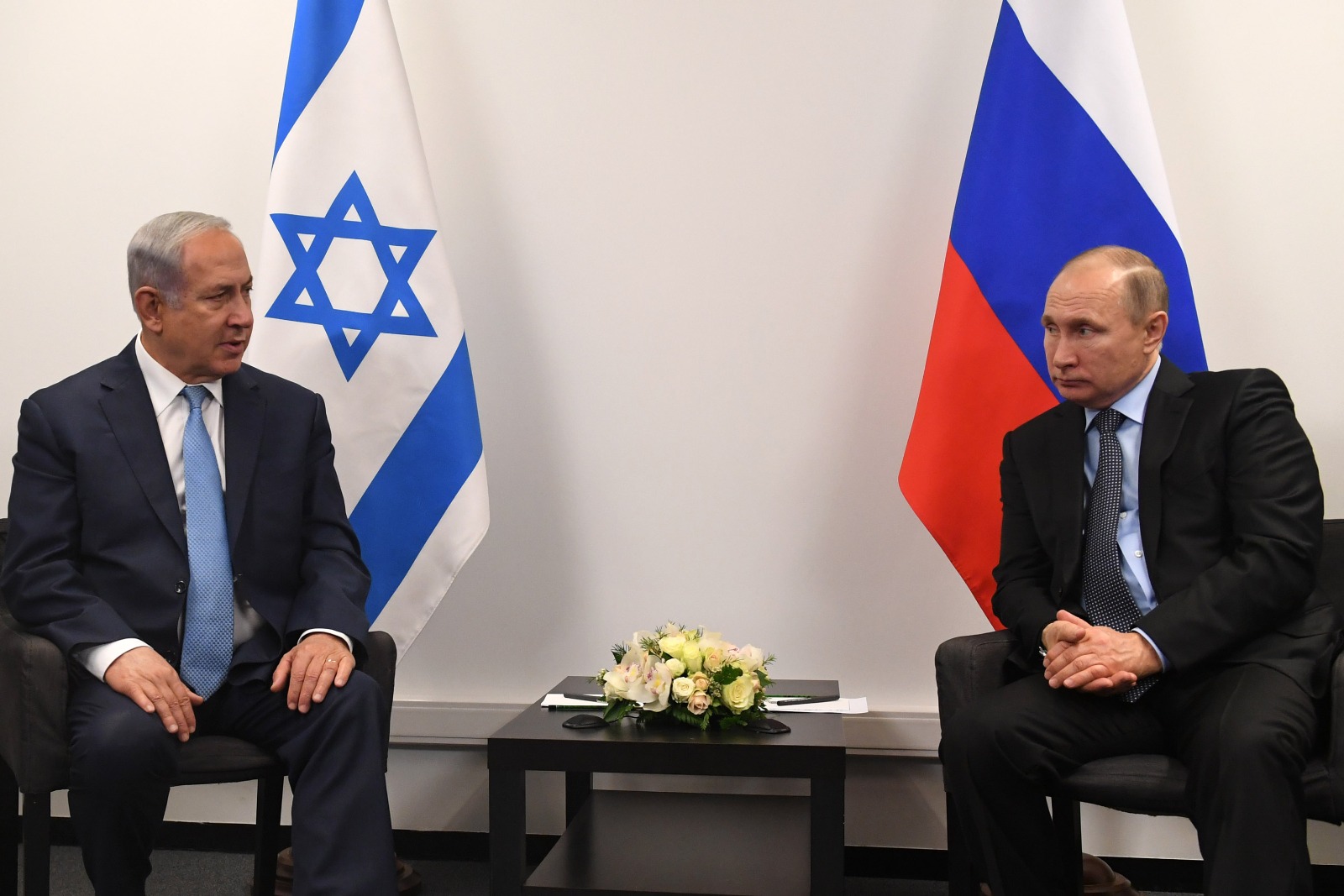 Prime Minister Benjamin Netanyahu, today (Monday, 29 January 2018), in Moscow, made the following remarks at the start of his meeting with Russian President Vladimir Putin:

“I very much appreciate this invitation and your personal appearance in this place [the Jewish Museum and Tolerance Center], today, which reflects our common struggle against the greatest evil that humanity has known, and the awful price paid by my people, the Jewish people, and the Russian people and the great sacrifice of 20 million Russians alongside our 6 million, and the heroism of the Red Army in achieving victory over the Nazis.

We see here this very moving presentation of documents from the Sobibor uprising, in which a Jewish Red Army officer led – against all odds – the successful breakout, the breakout to freedom.

I think that the main lesson of the rise of the Nazis and, afterwards, their defeat, is that one needs to take a strong and timely stand against murderous ideologies.

This is also our mission today and it is to this end that I want to speak with you, about our common efforts to promote security and stability in our region, and – of course – the cooperation between us, between Russia and Israel.

Our talks, which we hold periodically, in my view, greatly contribute to achieving these goals and I am certain that they will do so now as well.”