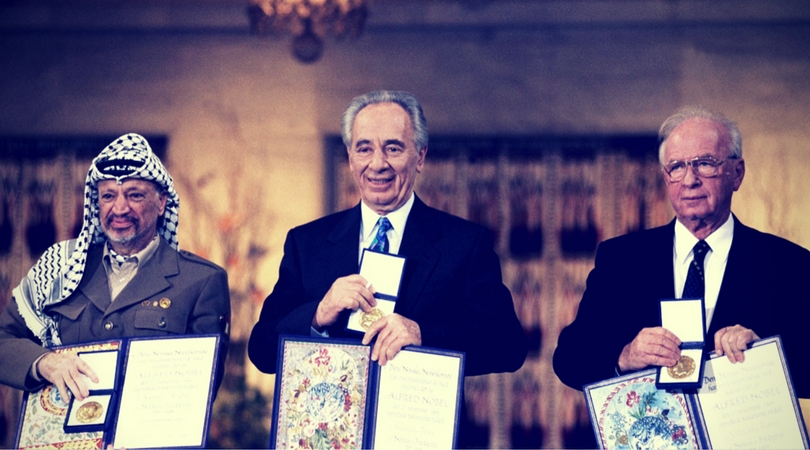 With the death of Shimon Peres, folks are coming out from from around the world to offer their heartfelt condolences. My question is: WHY?!!  What is it about Shimon Peres that the whole world adored? Including the greatest lover of Israel of them all: Barack Obama!

In Israel it makes sense; the stridently leftist media, academia, labor, government cartel has enormous power, and to question Shimon Peres’ “greatness” is to be a total pariah from proper Israeli society, on all levels. Sadly this heavily affects the Religious Zionist community as well. The Haredi Community is the only one immune from it, aside from Hareidi Knesset members, who are in essence the designated liars of the community to the secular world. They too must play along.

But why does the world love Shimon Peres so much and why are they so saddened by his death? The same countries that are constantly condemning Israel at the UN. The same countries and leaders that quietly and not so quietly question Israel’s very right to exist in our ancestral homeland.  Those that are looking for any and every opportunity to weaken the Jewish Presence.

Of course nobody wants to discuss this today. Everyone loves the attention that Israel is getting from around the world. Well its time to grow up. This is not a teenager’s birthday celebration to see who will show up and how popular we are. This is life and death.

The hard cold truth: The world loved Shimon Peres because they thought he was the best chance they had at getting rid of/weakening the Jewish Presence in Israel. And they are truly sad because that hope just died.