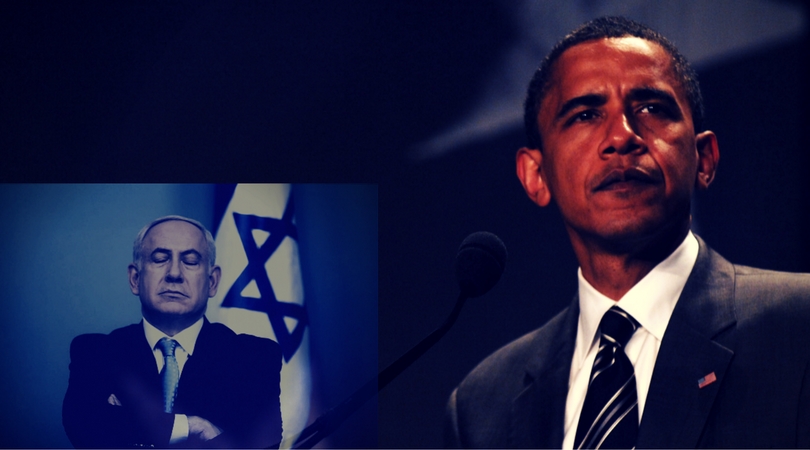 In his newest film Tzvi Fishman takes on the political and military establishment of Israel’s need to appease Western powers, especially the President of the United States instead of giving Israel’s soldiers the clear ability to take care of the enemy.

Tzvi Fishman is the CEO of Shoshana Street Productions and as been the engine behind a number of pro-Israel film initiatives. Besides the above short film he is preparing a petition drive to push the politicians to break free of living in “fear” of American government. The petition reads as follows:

Dear Prime Minister, Benjamin Netanyahu, and Minister of Defense, Avigdor Lieberman:
The soldiers of the Israel Defense Forces feel handcuffed by overly restrictive orders which prevent them from taking immediate and decisive action in situations of danger. The tens of thousands of LIKES which this movie has received is a small indication of the frustration which our Nation feels. We, the lovers of Israel and the IDF around the world, appeal to you to review the current orders and give our soldiers a green light to defend themselves and our country from enemies who rise up against us. Your first allegiance is to the soldiers of Tzahal and to the People of Israel, and not to the decision makers in Washington.

The depiction of a soldier asking for permission to fire on incoming rock throwers is all too common.  The situation known as purity of arms has often times put soldiers in grave danger because they are afraid to shoot due to the threat of getting in trouble similar to Elor Azaria.

Despite the political correctness that has tied the hands of the IDF, the Elor Azaria trial has in fact brought much of this to light and created the beginning of a shift in thinking within the defense establishment as well as members of the political echelon.