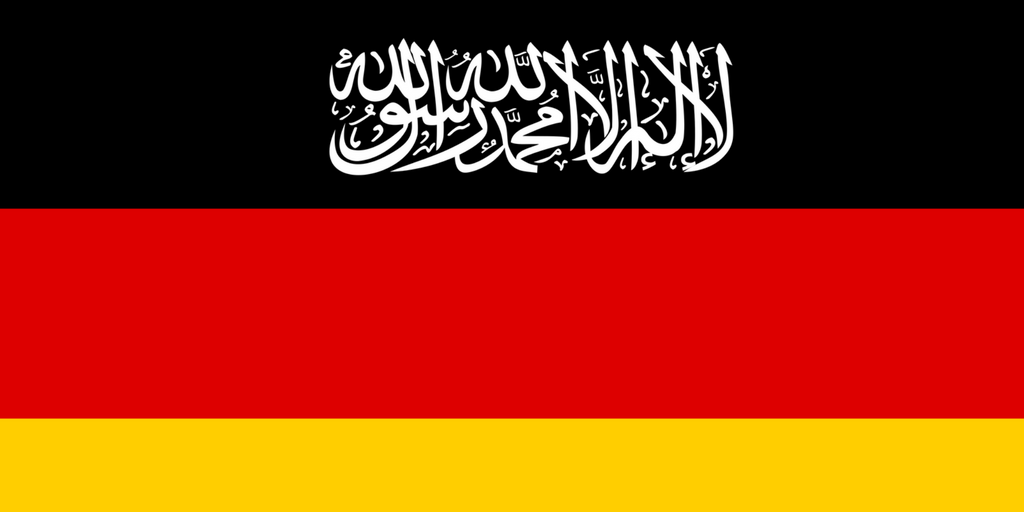 With tensions already high about muslim immigration into Germany, a truck a ppeared to intentionally plow into a crowded marketplace in Berlin earlier today.

Berlin police are reporting at least 9 were killed and 50 injured in the terror attack.

“I heard a big noise and then I moved on the Christmas market and saw much chaos…many injured people,” Jan Hollitzer, deputy editor in chief of Berliner Morgenpost, told CNN. “It was really traumatic.”

German police report that they arrested the suspect.

During the mini-Intifada last year, car rammings were used as a terror weapon against Jews. The Western world tried to pin the terror on a lack of movement in the “peace process,” but with more and more attacks occurring in a similar way in the rest of the world, it would be naive to think there is no connection.

With more and more Muslim immigrants moving to Germany, the country is hemoraging under Merkels liberal immigration policy.  Furthermore, the government in Berlin has refrained from forcing Muslims from intergrating into German culture.  It is only a matter of time before Islam conquers Germany.