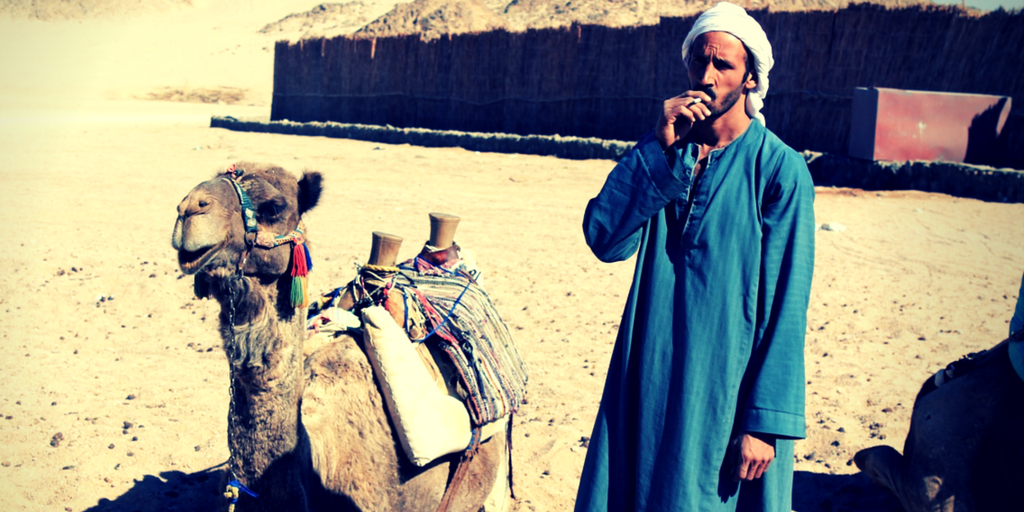 A petition signed by over 2,000 IDF reservists was sent last night (Saturday) to IDF Chief of Staff Gadi Eizenkot, calling on him to prevent the theft of military equipment from IDF bases and training grounds in the Negev.

According to the petition, the theft of military equipment in the Negev by members of the Bedouin community is a widespread phenomenon that occurs on a regular basis and endangers the well-being of IDF soldiers and the citizens of Israel.

The petition was initiated by Sergeant First Class (res.) Alon Malik, who experienced the thefts firsthand last month while serving in reserve duty in the IDF’s Tze’elim base in the Negev.

The petition, signed by IDF reserve soldiers and high-ranking officers including captains, lieutenant colonels and colonels, states: “We, thousands of soldiers and officers in active reserve duty, turn to you with the request to stop the dangerous, outrageous and shameful phenomenon of equipment theft from training grounds in the south, which poses a substantive risk to the State of Israel’s security. In recent years, this phenomenon in which members of the Bedouin community steal from IDF bases and surrounding training grounds has intensified. Almost every week, and at times on a daily basis, thieves arrive on ATVs to training grounds and loot everything they can get their hands on: tactical vests, binoculars, night vision goggles, sensitive maps and combat equipment, which is then sold to hostile elements and used to harm soldiers and the citizens of Israel.”

The petition continues: “The day is not far off when one of these thieves will not be satisfied by stealing personal and military equipment, and will decide to take it one step further, heaven forbid, which will claim the lives of the training soldiers and/or of the citizens of the country.”

Matan Peleg, CEO of the Zionist organization Im Tirtzu that joined together with the reservists, said: “This is an increasing and troubling phenomenon and we are calling on the Chief of Staff and the IDF chiefs to work immediately to change military policy on this matter. Appropriate tools must be provided to the soldiers in order to prevent the recurrence of these serious cases.”

Peleg added: “The south of Israel has turned into the wild west and this free-for-all must be stopped immediately. Im Tirtzu will continue working to strengthen and defend IDF soldiers with all the means at its disposal.”

Alon Malik, the initiator of the petition, said: “Us reservists who stop our daily routines in order to defend the country, find ourselves helpless in the face of procedures and orders that make it clear to us that the IDF prefers not to deal with this plague of thefts.”

“Thefts from bases in the south occur on a regular basis,” continued Malik. “With the absence of a clear and significant change in IDF policy, this phenomenon will only intensify and it won’t be long until this ability to roam free in IDF training grounds will lead to the loss of life.”