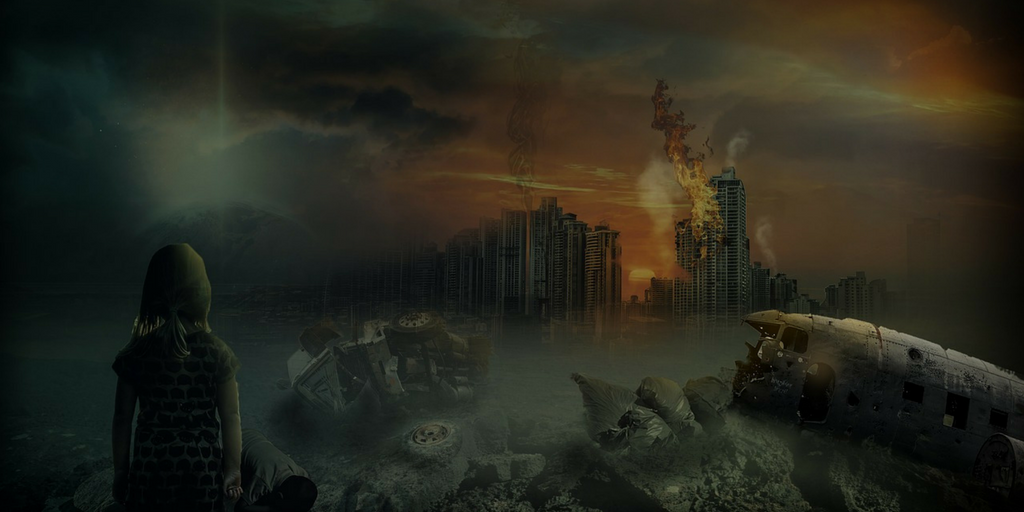 In Parashat Nasso, we learn of the importance of teshuva (repentance). The Rambam writes that if a person intentionally or unintentionally transgresses any of the mitzvot of the Torah (either a positive command or a prohibition), they are required to verbally confess before H-shem. As found in the book of Bamidbar (Numbers), Chapter 5, verse 6, the phrase לִמְעֹל מַעַל (Lim-ol Ma-al) Ba’H-shem means to act treacherously against H-Shem. In addition, we can interpret those words as trespassing or stealing from H-shem.

How is this possible? According to our sages, when each Jewish child is born, an angel makes them swear that they will be a tzadik (righteous person). So, during a person’s life, every time they commit an aveira (sin), they are breaking the vow and therefore in violation of that oath. We can infer that his/her body does not belong to themselves but to H-shem for the purpose of doing mitzvot. If a Jew commits an aveira, they are therefore obligated to perform teshuva.

One verse discusses how in a similar manner to the thief’s transgression against H-shem, a wife transgresses against her husband. In verse 12, the phrase וּמָעֲלָה בוֹ מָעַל (Uma-ala Vo Ma’al) refers to this. From here, we learn of the sotah, a suspected adulteress who was seen going into seclusion with another man despite a warning. As part of the process to determine if she is guilty of the aveira, the woman (who denies any impropriety) is brought to the Temple and drinks a cup of holy water. If she indeed willingly committed adultery, she explodes. If she is unharmed by the water, she is cleared of any suspicion.

The next verse discusses the nazir, a person that abstains from wine and grape products, allows their hair to grow, and who may not come in contact with a human corpse. The connection between the sotah and the nazir is apparent. Our sages stated that one who saw the sotah explode should become a nazir, even if they were distraught. This witness would have an understanding that the event may have been triggered by overindulgence. By becoming a nazir and taking on the restrictions for 30 days, he created a protection for himself against that possibility. He also took on certain holiness and enhanced his spiritual character.

Since we don’t have the ceremony of the sotah today, one may ask how we can apply the lessons from the Torah. Years ago, the primary cause of the indiscretion may have been wine. Today, there are vastly different influences. While ongoing political and economic wars are relevant, perhaps the most important war is one that is spiritual in nature. The media and entertainment industry have been incredibly successful in polluting culture, destroying souls and discouraging any sort of critical thinking. A morally bankrupt society that glorifies those in the entertainment industry isn’t one that can sustain itself. Although I am still hopeful that this glorification will end, our society at large does not clearly comprehend that they are engaged in this war. For if they were to understand, this war could easily be won. Like the nazir, we can be extra vigilant to protect ourselves against these negative forces and look past what are merely distractions. Instead of pointing fingers at others, we should first point them to ourselves.

Originally posted on News with Chai.