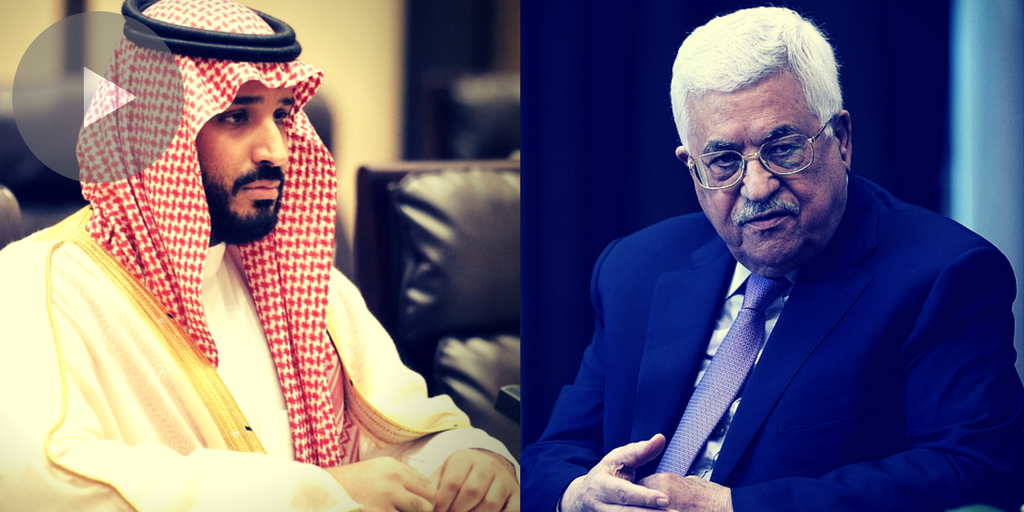 In the video below, two known Saudi writers appear to push for Saudi Arabia and the Palestinians to go their separate ways.  Ignoring for a moment, some of the mistated facts, like claiming there were only a handful of Jews in 1939 in what was known as Palestine or that the Jews only wanted to be members in a Palestinians parliament, the point the writers are driving home is that the Palestinians are to blame for their problems. This is an extreme about face for the Saudis and appears to be setting a stage for a serious detente between Saudi Arabia and Israel.