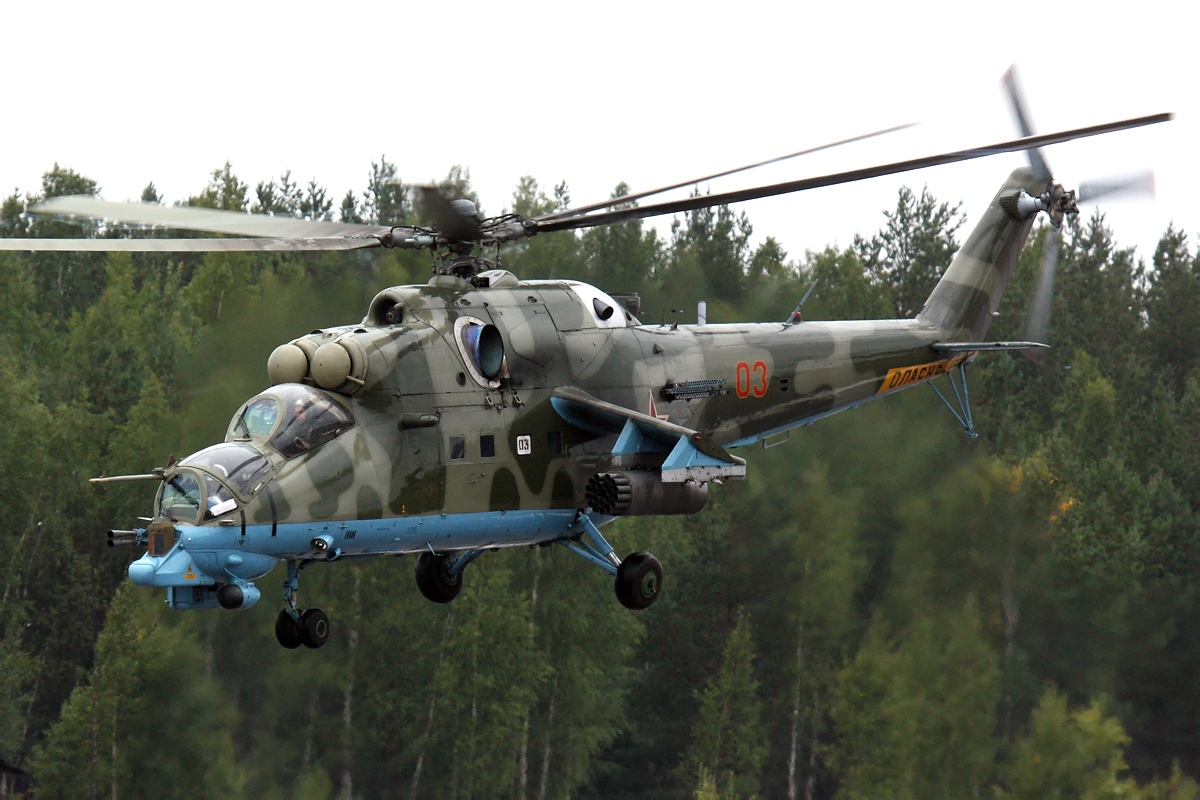 The Kremlin announced that all 5 Russian military personel onboard the downed chopper, have been reported dead. The chopper was shot down above the Idlib Province. The Russian Defense Ministry spokesman said, “All five died a heroes death as they were on a humanitarian mission.  According to Russian sources the helicopter swerved away from civilian areas as it crashed to avoid unneeded deaths.