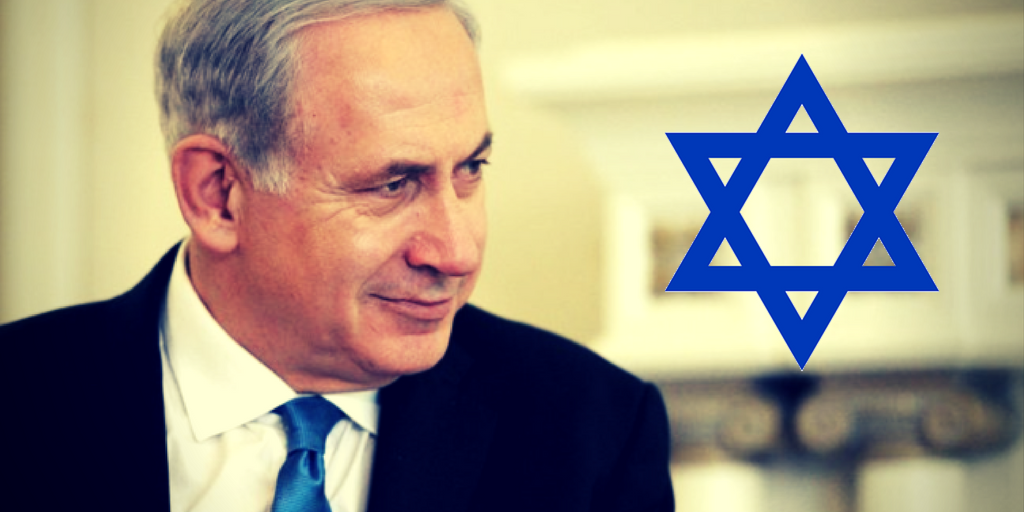 0
PM Netanyahu called the Hebrew University’s Faculty of Humanities decision to not play “Hatikvah” at tonight’s graduation ceremony “embarrassing” and the “peak of subservience, the opposite of national pride.”
The Prime Minister’s statement came following a recording obtained by the Zionist organization Im Tirtzu in which a department worker explained that the faculty’s dean ordered the national anthem not to be played as to not offend any of the Arab students.

“We are proud of our country, our flag, our national anthem, and this only reinforces my opinion to pass the national law that we are leading in order to anchor into law the national symbols that are so dear to us,” added Netanyahu.

Education Minister and head of the Council for Higher Education Naftali Bennett also responded to the news by phoning Hebrew University President Menahem Ben Sasson and clarifying that “Hatikvah” needs to be played at every state ceremony held at the University.
Bennett added that in regards to non-state ceremonies, “the decision of whether or not to play the anthem cannot be influenced by consideration of whose feelings it hurts, as a symbol of the State of Israel does not constitute any harm.”
The Education Minister also informed the President that as a public institution, Hebrew University must “honor the state that stands behind it.”
Prof. Ben Sasson said that he would ensure that the national anthem is played at state ceremonies, and would look into this specific event.
In a statement released by Hebrew University, they said that: “There is no statutory provision and/or guidance from the Council for Higher Education regarding the singing of anthems at academic ceremonies, hence there is no basis for complaints to the university on the subject. At official state ceremonies at Hebrew University, the national anthem is played as usual. At academic ceremonies there is no obligation to play the anthem.”

Im Tirtzu CEO Matan Peleg noted that “over that past few weeks, we have been witness to a number of anti-Israel events held on Israeli campuses, including events marking Israel’s establishment as a catastrophe.”
“We welcome the mobilization of government officials who are working to stop this absurdity,” Peleg added.