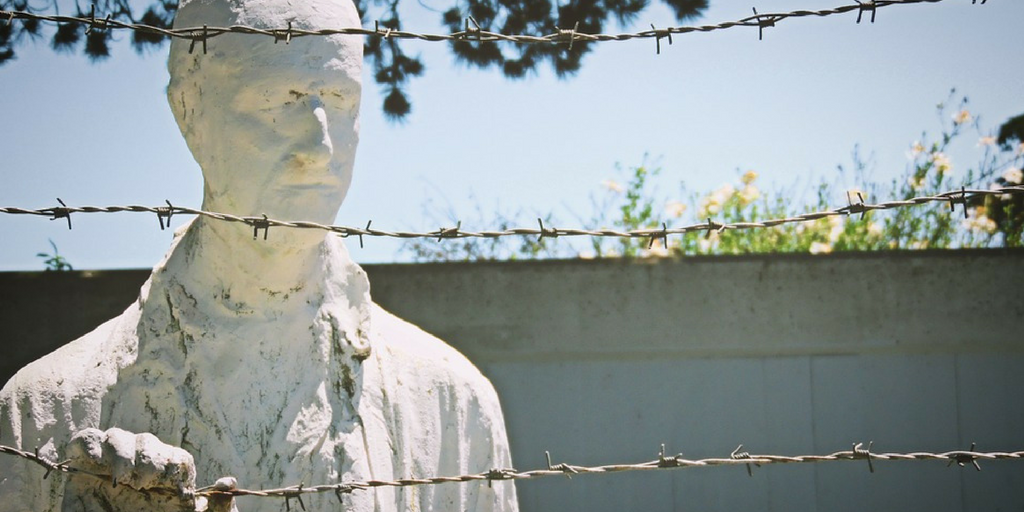 Im Tirtzu CEO Matan Peleg: “Dishonors the memory of the 6 million Jews who perished in the Holocaust”

Ahead of International Holocaust Remembrance Day that will be marked worldwide on Friday, January 27, the Zionist organization Im Tirtzu released a new report documenting the German government’s funding of Zochrot, an Israeli NGO that works to “decolonize” Israel by promoting the “right of return” for Palestinian refugees.

Zochrot’s vision, according to its official website, is to “promote acknowledgement and accountability for the ongoing injustices of the Nakba, the Palestinian catastrophe of 1948 and the reconceptualization of the Return as the imperative redress of the Nakba.”

According to the official details from the Israeli Corporations Authority’s non-profit registrar cited in the report, from 2012-2016 the Government of Germany has provided over 1,100,000 NIS (290,000 USD) to Zochrot via two German foundations, Misereor and Rosa Luxemberg Stiftung, which are heavily funded by the federal German government.

Zochrot utilizes this extensive funding to engage in an array of controversial activities, including screening its “Film Festival on Nakba and the Right of Return” on college campuses during Israeli Apartheid Week, promoting an “iNakba” smartphone application, and defaming Israel on the world stage with slanderous language like “ethnic cleansing.”

In 2014, Zochrot CEO Eitan Bronstein and other of the organization’s officials participated in the production of a radical video that dubbed the Holocaust “the best thing that ever happened” to the Jewish people.

In response to the findings of the report, Im Tirtzu sent a letter to Germany’s ambassador to Israel Dr. Clemens Von Goetze demanding the secession of German funding to Zochrot.

“What gives the Government of Germany the right to undermine the character of another democratic and sovereign nation?” the letter reads. “We are calling on your government to immediately cease all funding of ‘Zochrot.’ This funding makes a mockery of any and all efforts to find a peaceful solution to any Israeli-Palestinian issues.”

The German Embassy has yet to respond to Im Tirtzu’s letter.

Germany’s funding of Zochrot also sparked outrage among the children of Holocaust survivors.

Noah Klein, the son of two Holocaust survivors, said:  “As a child of two Holocaust survivors I appreciate that despite the horrors of the Holocaust, Germany has been a great friend and supporter of Israel. However, it is very painful to me that Germany is funding an anti-Israel NGO whose goal is the destruction of the Jewish State. The remnant of my family lives in Israel, and Germany’s funding of such an organization that seeks to destroy their future must stop.”

Lori Fagelston, also the daughter of Holocaust survivors, noted: “This funding is a disgrace like no other. Only a few generations have passed, and Germany is again committing another grave injustice against the Jewish People by funding this anti-Israel organization. This needs to stop immediately.”

Im Tirtzu CEO Matan Peleg said: “The idea that Germany in 2017 is funding an organization that brazenly seeks to destroy the Jewish character of the State of Israel is a disgrace. This funding is not only dishonors the memory of the 6 million Jews who perished in the Holocaust, but is anti-democratic at its core. This is another painful example of foreign governments working to impose their unwanted policies on the State of Israel via anti-Israel NGOs from within.”