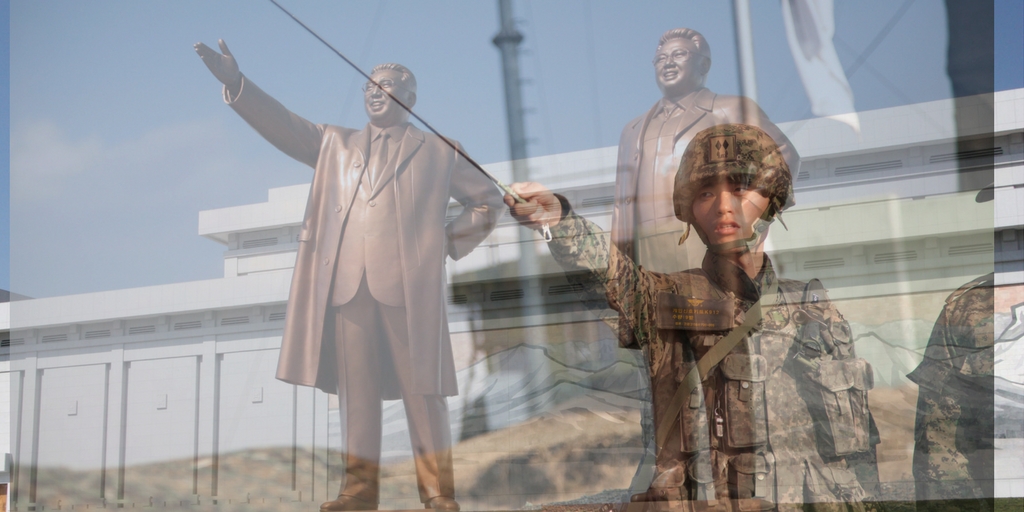 Kim Jong Un declared that North Korea is ready to launch a fresh attack on the South against ‘US provocations.’ North Korea has grown increasingly braisen as the world has gone on edge following the North’s latest nuclear test.

North Korea detonated its most powerful nuclear test to date this month. After the test it stated it had mastered the ability to mount a warhead on a ballistic missile.  If such an advancement was true, the US and its Asian allies have what to be worried about.

South Korea said the North was ready to set off another test at anytime.