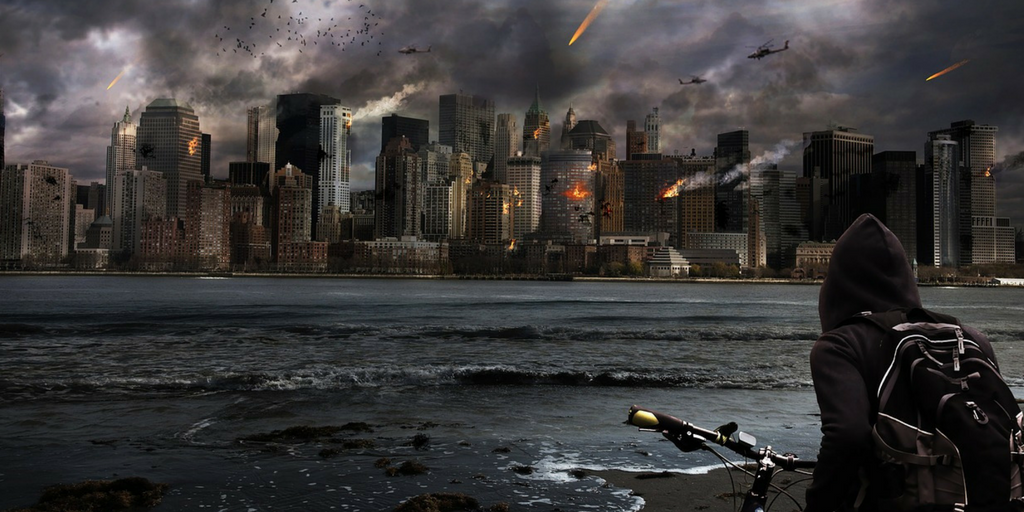 Rebbe Nachman says the following at the end of his famous story The Cripple:

“…all the remaining Whisperers were furious at this injustice, and they went up on earth and brewed trouble among all the kings of earth, so that there was hunger, and pestilence, and death everywhere among men and among demons of the earth; then the whole world shook with the violence of battle, and earthquakes came of war. And then the walls of the Demon’s pit fell inward, and the soil filled the pit and pressed against the Tree, and the water passed through the earth to the Tree, and the Tree drank.

And all the Demons perished.”

The World stands on edge as North Korea, a despotic, brain washed country led by an insane person is about to throw humanity seemingly over the nuclear cliff. How have we gotten to this point? The Cripple’s end is eerily similar to the mayhem the leaders of our World are heading to.

King Solomon teaches us “the hearts of kings are in the hand of G-D.”  When we see nonsensical actions taking place in front of us the chaos unleashed can only have one goal and that is a sort of wiping the slate clean of the past.  Chaos leads to order.  Darkness to light. The “demons” of our world, those creatures we entertain in the dark recesses of our society have no choice but to be destroyed.  These demons of corporatization, globalism, atheism, consumerism, and moral relativism have no place in a rectified World.  Yes, the collapse is on and the chaos unleashed because of leaders gone mad seems incoherent with a Divinely empowered existence, but in fact the crisis flowing from the “End of the Earth” on the Korean peninsula is now the trigger G-D is using to move humanity beyond the demons of its past.

The World’s super system and hierarchy of lies is being destroyed. All we have to do is have the faith to hold on.