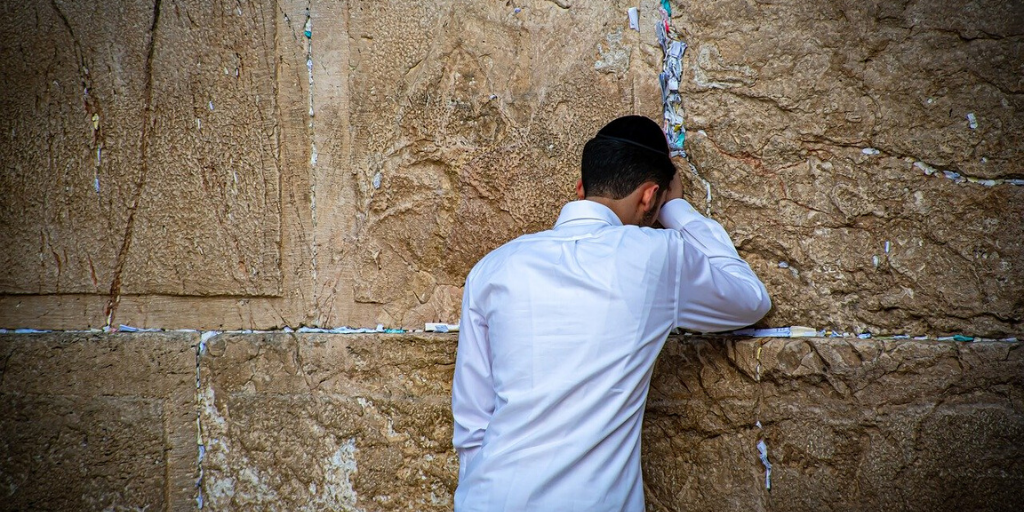 The political stalemate in Israel continues to drag on, with most people assuming there will be a third round of elections. What is going on and how does the root of this current crisis stem from the creation of the State?

There is no question about it, the present political quagmire between the so called right-wing block and the left-wing block is directly rooted in the way Israel’s political system was designed from the outset. The challenges in Israel are systemic and understanding this will enable real change and rectification across the national fabric.

We understand that the vessels for the Redemption of the Jewish people and in return the entire world were meant to manifest in a particular manner as to enable the Divine light of the Infinite to flow into the universe, thus rectifying and repairing the world. When those of us who were meant to take hold of these vessels passed up on the opportunity, the vessels fell into the wrong hands.

These hands belonged to the socialist wing of the Zionist movement who succeeded in building the beginning of the bureaucratic apparatus of the state in a way which allowed them to remain in control. With the six million Jews of Europe burnt up and the Jews of Middle Eastern origins broken once they moved to the transit camps within the State, permanent control seemed to be inevitable. However, something miraculous happened along the way.

In 1967, Israel won the Six Day War receiving the Biblical heartland of the Jewish people. This reinvigorated the Religious-Secular debate and inspired the real beginnings of Israel’s Jewish renaissance. A few years later, another unforeseen event took place: The Likud’s Menachem Begin of the Irgun together won a sweeping election after the near disaster of the 1973 Yom Kippur war. This brought the Left’s most “hated” enemy into the premiership for the first time. Worst of all for the Left, the Sefardim (Jews of Middle Eastern origin) who had been economic slaves to the Socialist elite, broke ranks and supported the rightwing camp. This political partnership has for the most part stayed intact.

Where Are We Now – A Third Revolution?

With Jews returning to a traditional lifestyle increasing year in and year out as well as the Arab-Israeli peace initiatives floundering due to a realization that “Land for Peace” does not work, the Begin revolution that upended Israel has now led the political super structure into proverbial brick wall.

Ultimately, the traditional blocks of the Left and Right are now implacably butting heads as the Israeli Arab parties have essentially required someone to shift one way or the other. Traditionally, this has been Avigdor Liberman’s role. However, since the Palestinian-Israeli peace plan appears to be frozen indefinitely, Liberman’s views on Secular-Religious issues have become the new divide in the political landscape.

Israel’s present situation is untenable. While there are many long term solutions to reconfiguring the political structure, none of those will be implemented in the current climate.

Iran is surrounding Israel, while the State budget cannot be past in a caretaker government. The IDF needs upgrades and no new foreign policy initiatives can be undertaken. There will be a war sooner rather later. With the vacuum in politics, coupled with an external threat, the chaos coming will lead to a new paradigm.

The current vessels of the State were built within the darkness of the Bundist and self-loathing Jewish socialist leadership at the beginning of the State. This leadership was vicious and determined to root out any vestiges of Jewish roots of Israel’s raison d’etre. The coming chaos provides a unique opportunity to rectify the vessels of sovereignty and redemption, uplifting from the darkness from which they came.

Expect many surprises along the way.