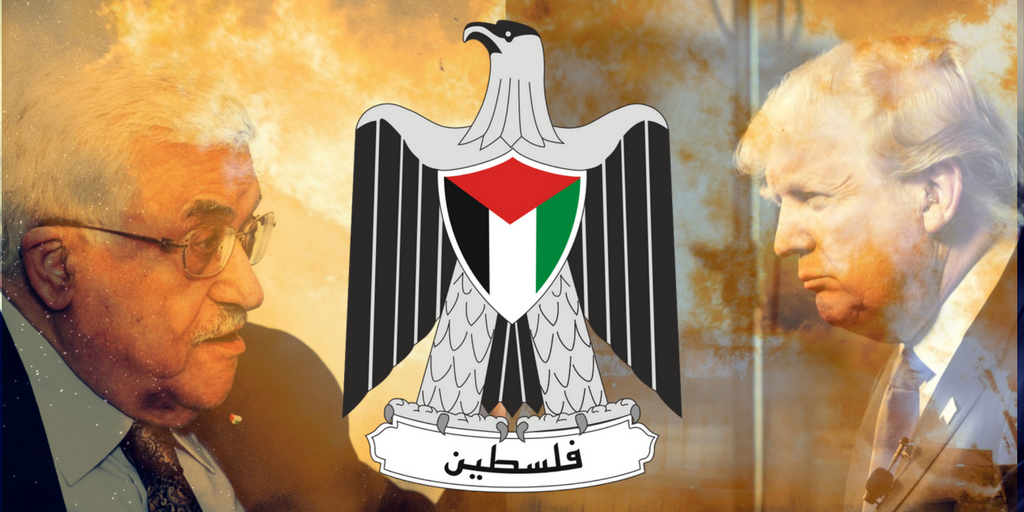 On December 1, 2001, two suicide bombers detonated themselves on Ben Yehuda Street, followed by a car bomb set to go off as paramedics arrived. There was mayhem and fear.Thirteen people were killed, including a number of soldiers out of uniform, and 188 were injured. I was 23 then and had been learning in Yeshiva for close to six months.  That night my friends and I decided to finally get out of Yeshiva and do to downtown Jerusalem.  We were sitting in a nearby cafe when the blasts went off. Our hearts were pounding.  We had friends up in the area of the bomb blasts and did not know their condition.  As we waiting inside the cafe, the owner’s boy came inside in a state of shock.  He was holding a bag and inside was an organ from one of the bomb blast victims or even the bomber.  Someone quickly ran to get Zaka to ensure the body part was properly taken care of.  The suicide bombers and the car were packed with nails. One of our friends from yeshiva was hit and spent the next days in the hospital until he recovered.

This was not the first time I had experienced “Palestinian” terror.  Months earlier I was shot at while spending Shabbat in Hebron.  My group and I ran down the street as groups of Palestinian Authority funded terror gangs opened fire on all of us.

In those days Arafat was in control and he had made a direct covenant with Hamas to fight Israel. It was Arafat who came up with the idea of the suicide bomber who would decimate countless innocents with nail bombs. This was his gift to the world.  Suicide bombers with nail bombs.  This was the weapon of choice used to kill at least 22 people in Manchester.  Arafat’s deputy is the very same Mahmoud Abbas who President Trump claims is serious about peace.  The problem with this is that Abbas knew, funded, and supported the suicide attacks on Israel.  In fact it his Fatah who killed many people in last year’s spate of stabbing and car ramming attacks, including our first grader’s rabbi and son, our daughter’s friend, and father to her schoolmate.

For the President to condemn the Manchester attack as undertaken by “evil losers” while standing next to Mahmoud Abbas, a man responsible for the murder of thousands, including the 1976 Israeli Olympic Wrestling team as well as those murderous attacks on innocent Jews throughout Israel that continue today is nothing sort of hypocritical.

I believe Donald Trump is serious about peace, but if he truly want to move it forward the arch terrorist and Holocaust denying dictator of the PA should be the first person he boots if not arrests. By displaying Abbas as a pedestal of peace, President Trump will only encourage more attacks like the terror attack in Manchester. In fact as long as Abbas is not taken to task for his crimes, there is little hope for peace.

The choice is President Trump’s.  He can stop worrying about his image or grandstanding and either decide to stay out of the region or engage it with a bit more humility. After all, it is not the lives of his family or friends that will suffer for misguided policies and peace overtures that keep repeating themselves. Rather it is my family and friends that will ultimately be burdened by his ill fated attempt to make peace in a region whose parties have never been held accountable for their past actions.