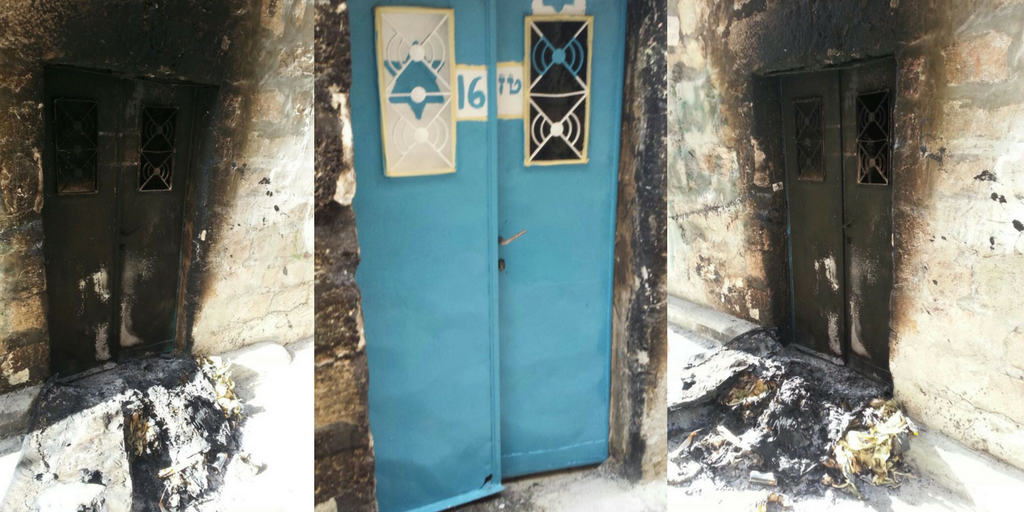 Simcha Rosen, manager of the Heritage House said the following over the incident:

“It is ridiculous that Jewish property is still getting attacked even as we have just celebrated 50 years since the liberation of Jerusalem.  It’s time for the government to take our safety seriously.”

The compound near Lions gate continues to be a flash point between radical Islamic thugs and pioneering Jews who have moved back into an old Jewish property. The hope of Jewish activists is that the property is the first of many in the neighborhood and its habitation will solidify Jewish control over the area.