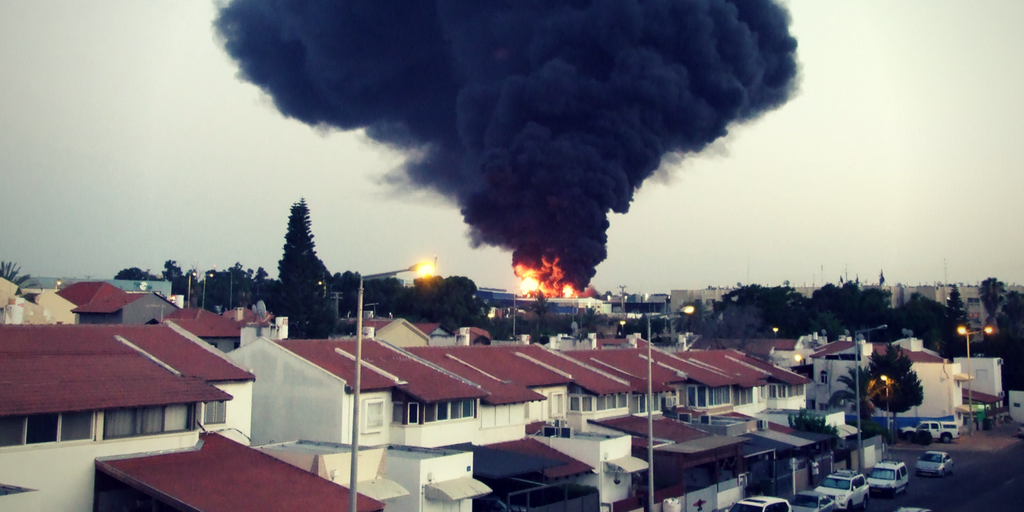 With a missile directly hitting a house in Sderot over Shabbat, injuring the family inside, the IDF has been ordered to increase the intensity of its responses to Hamas rocket fire on southern Israel.

Prime Minister Netanyahu said the following: “In consultation with the Minister of Defense, the Chief-of-Staff and the top security command of the State of Israel, we have decided on strong action against Hamas terrorism. The IDF has struck Hamas with the hardest blow since Operation Protective Edge and we will increase the strength of our attacks as necessary.”

Hamas and Islamic Jihad has now claimed they have reached a ceasefire with Israel.  With over 180 rockets fired at Israel since Friday, Israeli officials are waiting to see “facts on the ground” before ruling an intensifying of the IDF’s next moves.