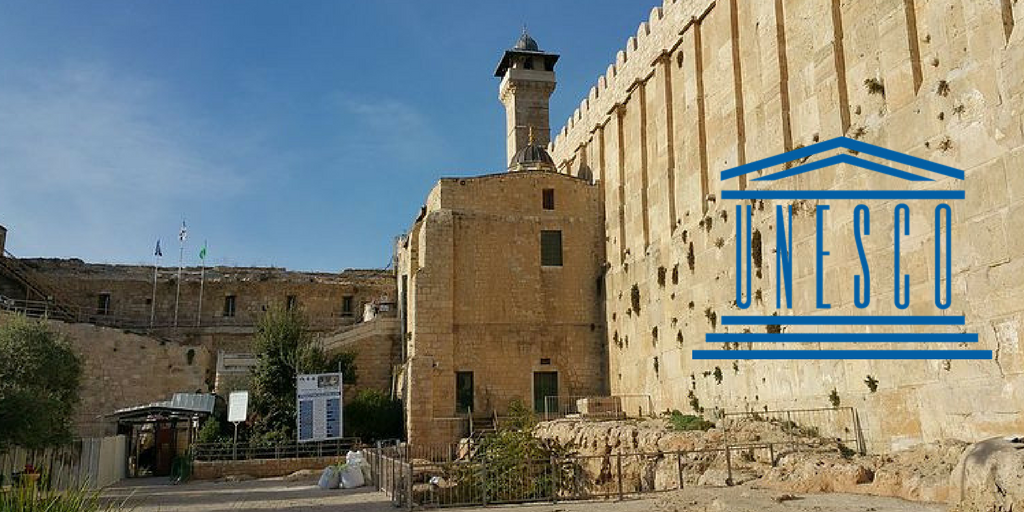 The Israeli Government is all up in arms over the decision by UNESCO today to recognize the Tomb of the Patriarchs in Hevron as an “endangered palestinian heritage site”. Condemnations are flowing in from various Government officials.

Here’s the problem: These are the exact same Israeli Government officials who have refused to allowed Jews to move into houses they have legally purchased in Hevron. Refused to allow building by Jews on Jewish-owned properties for decades. Refused to renovate the Jewish prayer section of the very same Tomb of the Patriarchs so that Jews can pray without fear of weather elements and wildlife.

All of this has NOT been done for fear of offending the very same terrorists who brought this motion to the UN.

Quite frankly: its time for Bibi and his cheerleaders to put up or shut up.