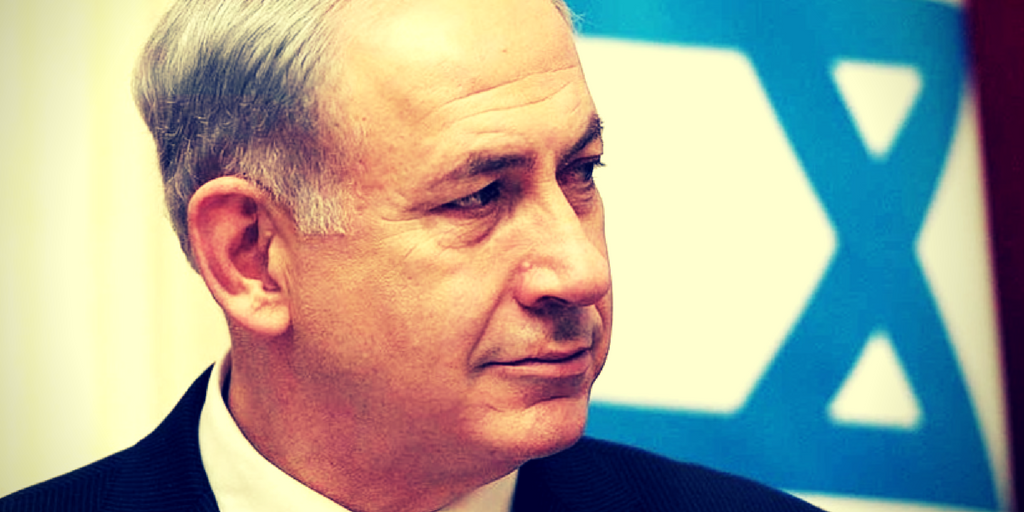 Abu Mazen, the head of the “Palestinian Authority”, gave a speech this past week that Prime Minister Netanyahu couldn’t have written better himself. (see here) In the speech, the palestinian dictator rejected any Jewish historical or religious claim to any part of the Land of Israel, personally insulted President Trump and the United States of America and made various threats. 3 for 3!

All this completely validates everything that Netanyahu has been saying about Abu Mazen and the rest of the “palestinian leadership” for years. Of course, its makes Obama and European leaders look ridiculously foolish. However, more importantly in Israel, how does the Left respond to such a speech? The new head of the Zionist Union, a so far politically peculiar individual, condemned the speech. But that’s not good enough. He must admit that his side of the political spectrum has simply been duped for many years. (Duped by violent terrorists, but nonetheless duped).

This should be a seminal moment for the Left. In terms of the palestinian leader and agenda – THEY HAVE BEEN COMPLETELY WRONG!

This is not such an important moment for the Right in Israel. Having an “I told you so” moment is always enjoyable. However, none of what Abu Mazen said in his speech is news to the Right and the Right still has very legitimate criticism to hurl at Netanyahu – Why so little development in Jerusalem (Givat HaMatos, Kidmat Tzion, Shimon HaTzadik)? Why such limited access to Jewish holy sites (Joseph’s Tomb, Joshua’s Tomb, “Shalom Al Yisrael” Synagogue in Jericho)? Why the lack of recognition of Jewish purchases in Hevron and Jewish property rights in historic Jerusalem? Why no official return to Homesh and Sa-Nur? E-1? E-2? The list goes on and on.

G-d willing, thanks to some solidly honest remarks by an evil terrorist despot, the entire spectrum of Israeli thought on issues vis-a-vis the palestinians should shift dramatically rightward. The Right should certainly up the pressure on the Government to act more aggressively and the Left should acknowledge their “Come to Bibi” moment.