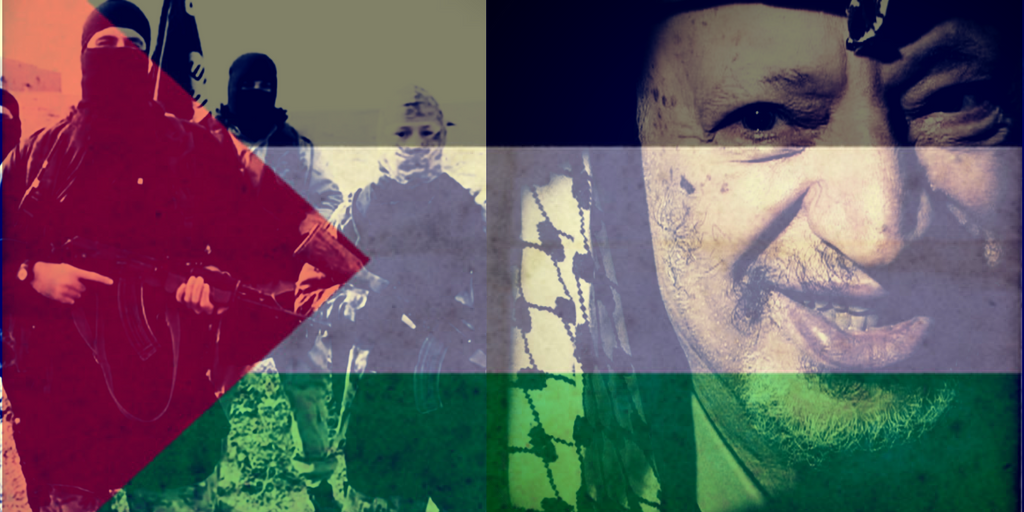 “Every fire caused by arson, or incitement to commit arson, is terrorism for all intents and purposes, and we will bring them to justice,” Prime Minister Netanyahu stated today.

As of tonight it has been announced by the chief of police Ronny Alsheich that eight arabs were arrested for lighting fires all across Northern Israel.  The security services headed up by Minister Gilad Erdan admitted that at least half of the 200 fires raging across Israel were nationalistic arson attacks.  This is unprecedented.

Former MK Dr. Michael Ben-Ari stated: “Israel is at war and must send disloyal Arabs who support terrorism to other countries.”

Minister Deri has threatened to strip the arsonists of their Israeli citizenship. These are all excellent declarations, but there is a deeper point that most are missing.  After millions of dollars in damage and 85,000 evacuations we are still approaching this action in the frame of mind that these eight are ultimately the only ones to be blamed, but that is anything but the case.

There was a vast amount of Arabs inside Israel and throughout the world cheering on the fire attackers.  #IsraelBurning was the most trending hashtag in the Arab world as the fires burned away. We aren’t dealing with a few bad apples.  Radical Islam has become the norm among the Arab street and it seems it is not changing anytime soon.

Israel’s population is at edge.  It has dealt with the Oslo fiasco by first burying its collective head in the sand and only when the bombs killed enough it awoke only to fall back asleep until this past year when the Arabs came with knives. Now it is fire.

The cancer of radical Islam has been injected like some Islamized version of Nazi propaganda into the “Palestinian” Arabs.  It has poisoned the minds of millions. Goebbels would have been proud.

Despite the present day shock at the barbarity of “Palestinian” Arab culture none of this is a surprise.  The Oslo accords invited arch murderer and the father of modern terrorism Yasser Arafat into the heartland of Israel and placed him over the “Palestinian” clans.  He murdered off the moderate leadership and over the course of a decade and a half filled the minds of the Arab youth with seering hate towards Jews. He was KGB trained and given money by succesive  American administrations. All of what we are witnessing is an outgrowth of both the American and Israeli governments giving Arafat and his underlings a pass.

It is not enough that these eight arsonists are put in jail forever. The Arab Street, led by their leaders must be put in their place. Only an Israeli leadership that is capable of seeing these attacks as an extension of Palestinian Arab society will be able to prevent the next round. If not the attackers have proven that fire may be the ultimate weapon in destroying the State of Israel.

Haifa is a mixed Jewish and Arab city.  It has always prided itself on mutual respect.  The fires may not destroy that, but the ability for Israelis to continuously put up with Arab culture encouraging these acts of violence and terrorism is quickly coming to a close.  What’s next may not be as friendly for those who seek to destroy the Jewish State.