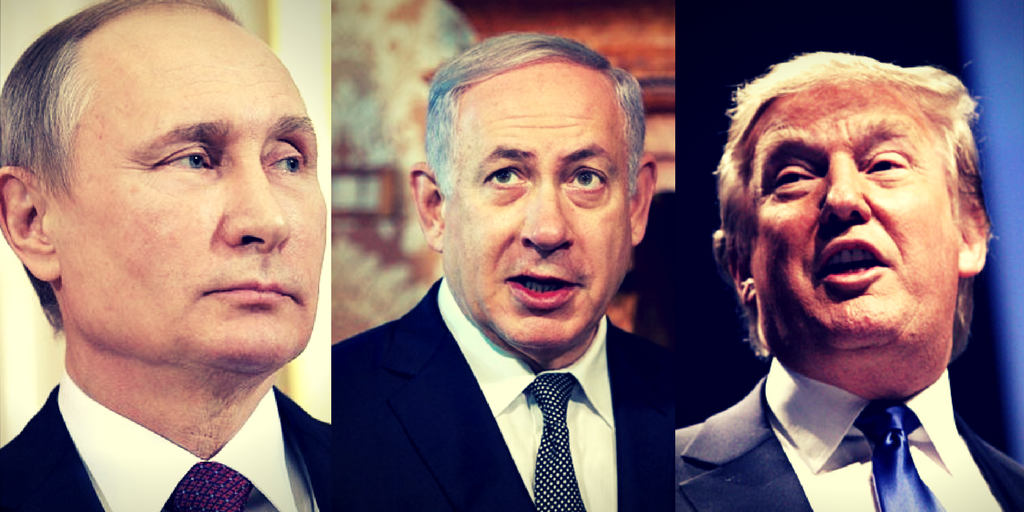 Reports in the media indicate that Prime Minister Netanyahu opposes the ceasefire in Southwestern Syria. The Hill quotes a source from Haaretz that “Netanyahu told French President Emmanuel Macron during a meeting Sunday that Israel does not support the agreement.”

The question is why.  Afterall, on paper quiet in the Southwest on the border of Israel’s Golan Heights is a good thing.  No one in the Israeli government would argue with quiet, yet the nature of the ceasefire allows for Russian observers to man the border region.  This is a huge capitulation on behalf of the Trump administration.  Up until the ceasefire, Israel could, when necessary hit back against Iranian, Hezbollah, and Syrian movements and arms smuggling.  Now that Russian are essentially in the same locations, Israel will now have to make sure not to hit Russian forces while battling parties aimed at its destruction.

Most analysts, including myself are betting on a new round of fighting between Hezbollah and Israel sooner rather than later, regardless of the Trump-Putin ceasefire. Israel will have to hit quick and successfully in order minimize the amount of destruction it receives back at home.  With Russia in the mix, this ability to wipe out Hezbollah missile infrastructure is severely hampered, especially since Iran and Syria have openly allowed Hezbollah to set up forward bases from Syrian territory. Considering our report yesterday about the ballistic missile factory now set up in Syria, Trump’s ceasefire appears to not only harm Israel, but ultimately America.

The Trump administration might have lowered the risks of going against Putin in Syria, but the White House’s decision has left the region far more imperiled than before.