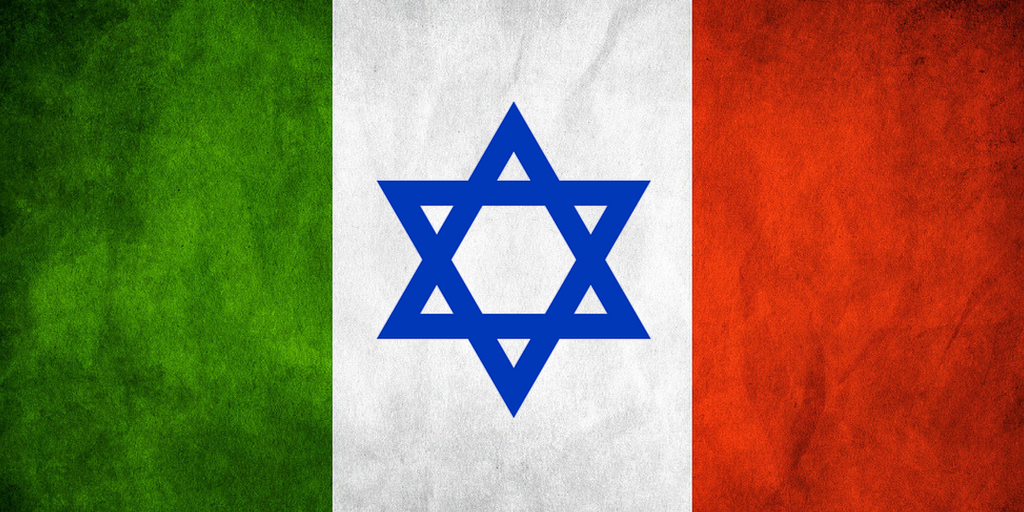 The Israel-Italy Joint Innovation Council for Industrial, Scientific, and Technological Cooperation in R&D, in which both the Israel Innovation Authority and Israeli Ministry of Science, Technology and Space participate, has decided to promote eight academic and six industrial cooperative projects, funded by both governments at a sum of 15 million shekels per year, over the course of two years.

“Investment in joint research leads to a threefold return on investment.”

Israeli Minister of Science, Technology, and Space Ofir Akunis said: “Investment in joint research leads to a threefold return on investment. Italy understands the value of investing together with Israel, and is indeed seeking to expand this cooperation. Like many other countries around the world, Italy is interested in joint ventures and has tightened its science and technology ties to Israel.”

Israeli Minister of Economy and Industry Eli Cohen said: “The bilateral Israeli-Italian cooperation is among our most fruitful. Throughout 17 years of cooperation, some 100 projects have been funded in the industrial sphere, and dozens more in the scientific arena. A large portion of these projects have reached commercialization, and cooperation between the two sides has proven to be quite beneficial to participating companies. In light of this, both governments are highly committed to continuing this level of cooperation.”

Within this framework of scientific cooperation, universities and research institutes from both countries have been working together on research in selected fields. The eight approved scientific projects will be published by the Ministry of Science, Technology, and Space for researchers in the fields of marine biology and marine agriculture and the physics of complex systems.  In addition, the Israeli Ministry of Science, Technology, and Space will help fund the establishment of joint bio-robotics laboratories in its first phases at a cost of 8 million shekels.

In the field of industrial cooperation, approved projects are in such areas as: innovative manufacturing processes, pharmaceutical development, cybersecurity and transportation. The Israel-Europe R&D Directorate (ISERD), under the auspices of the Israel Innovation Authority, is responsible for coordinating cooperation on the Israeli side.

Calls for proposals for next year’s industrial and scientific R&D cooperation will be published in June 2018, and requests for funding can be submitted until the end of October 2018.

Both parties agreed to expand joint activities including workshops, seminars and other events in order to deepen cooperation between companies, universities, and research institutions from both countries. The council has also decided to once again award the Rita Levi-Montalcini Prize, which will enable outstanding scientists from both Italy and Israel to benefit from scholarships from one another’s country.

Israel and Italy will also expand their collaboration as part of the Horizon 2020 program, with the two countries increasing cooperation to promote startups from both countries. Horizon 2020 is the pan-European program for cooperation in research, development, and innovation, and is considered the largest R&D program in the world. Some €80 billion are being invested in research from 2014-2020 as part of Horizon 2020.