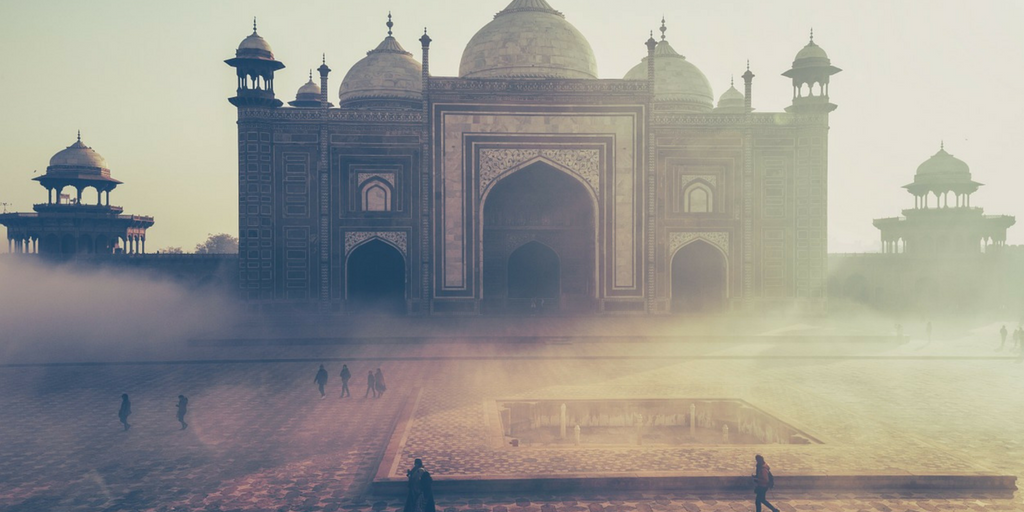 Six winning Israeli startups will take part in the “Israel-India Bridge to Innovation” program and will soon launch pilot programs in India. The program was initiated in meetings between the prime ministers of India and Israel.

Tel Aviv, June 27th, 2018 – Six Israeli startups with innovative technologies in the fields of healthcare, agriculture and water management have made it to the final stage of the Israel Innovation Authority’s “Israel-India Bridge to Innovation” program, launched over the past year during bilateral meetings between the prime ministers of both countries. The 18 companies that were initially selected to participate in this program presented their technologies to CEOs and investors from Israel and India in a Demo Day held last week at the Urban Place complex in Tel Aviv. Six companies were chosen to continue to the final stage where they will pilot their solutions in India.

Among the notable participants taking part at the Demo Day were representatives of India’s Invest India agency. The keynote speaker was Rohtash Mal, Chairman of EM3 Agriservices, renowned in India as the “Uber of farmers.” The company rents out equipment to farmers based on time or acres farmed, doing away with the need for farmers to purchase expensive equipment and giving them access to advanced technology at low costs.

The six winning companies selected to continue to the pilot stage of the program are:

Amaizz, a company that has developed a portable drying device enabling dry storage of agricultural produce – of immense significance in the Indian market, where it is difficult to ship fresh produce.

Biofeed, a company that has developed a device to combat fruit flies, a pest destructive to the India’s yield of mango and other fruit. India is one of the world’s key mango exporters.

MobileODT, a company that has developed devices to diagnose cervical cancer.

Aquallence, a company that has developed a device to treat water with Ozone.

AMS Technologies, a company that has developed a system to filter industrial water.

The 18 companies initially selected were reviewed by a panel of judges from Israel and India who looked at over 150 applications. The companies took part in a six-month process that included training and workshops, including information regarding Indian markets, together with professional visits, networking events, mentoring and meetings with senior executives and officials, including investors, senior management and experts and entrepreneurs in the fields of water management, agriculture and healthcare.

Eli Cohen, Israeli Minister of Economy and Industry, said: “Following the government decision a year ago to invest 240 million shekels by the year 2020 to promote relations with India in the fields of innovation and technology, the “Israel-India Bridge to Innovation” program is a golden opportunity for Israeli companies in the fields of healthcare, water management and agritech to achieve prominence and to enter such a significant and developing global market – India.”

Dr. Ami Appelbaum, Chief Scientist at the Israeli Ministry of Economy and Industry and Chairman of the Israel Innovation Authority, said: “The Israel-India Bridge to Innovation is a springboard for cooperation between Israeli innovators and Indian corporations. The collaboration between India, a massive economy with the largest growth rate in the world, and Israel, the “Startup Nation,” to develop technological solutions to various challenges, is synergistic and unique. There is a real mutual desire, backed by substantial investment, to pilot these cooperative ventures in India in order to solve pressing global challenges specifically in India but all over the world as well.”

Avi Luvton, Executive Director of the Asia Pacific Desk at the Israel Innovation Authority, emphasized that the “Bridge to Innovation” program comes at a peak in Israeli-Indian relations that began more than a year ago and which has been strengthened by bilateral visits by both prime ministers, reflecting an era in which many new opportunities are opening up within the Indian economy.