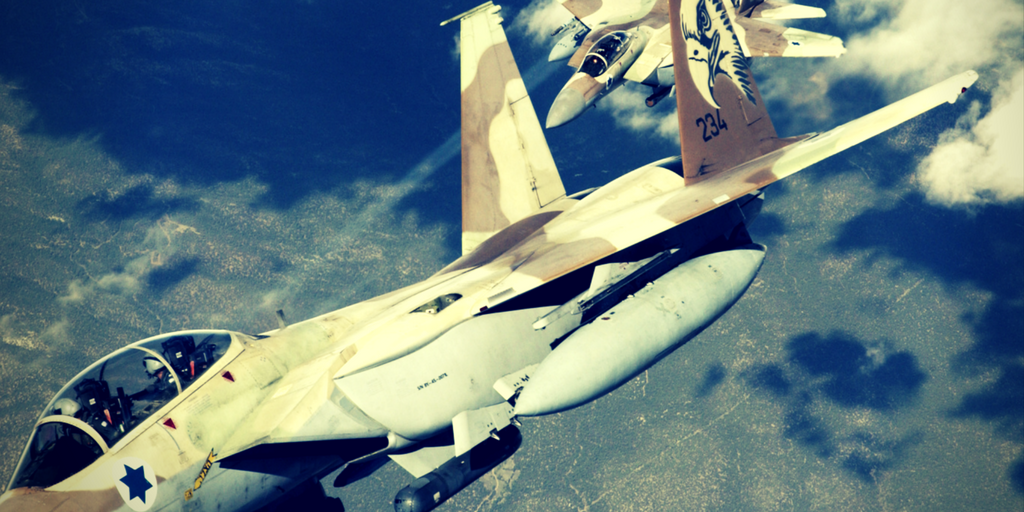 Syrian surface to air batteries opened fire on a Israeli jets as they were conducting a routine flight over Southern Lebanon earlier today.

Earlier today,an anti-aircraft missile was launched from Syria towards IDF aircraft during a routine flight over Lebanon. No hits confirmed

In response, IDF aircraft targeted the anti-aircraft battery in Syria.

The aircraft returned fire destroying the missile battery.  With the region inching towards war, the Syrian regime may be trying to heat up Israel’s Northern border. With rocket attacks from the Sinai last night and today’s Northern incident, Syria and Hezbollah appear to be ready to push towards Israel as the Syrian conflict winds down.

Given the events between Kurdistan and the Iranian affiliated Iraqi army, Iran’s proxies appear to have a ree light to mke a move against Israel.