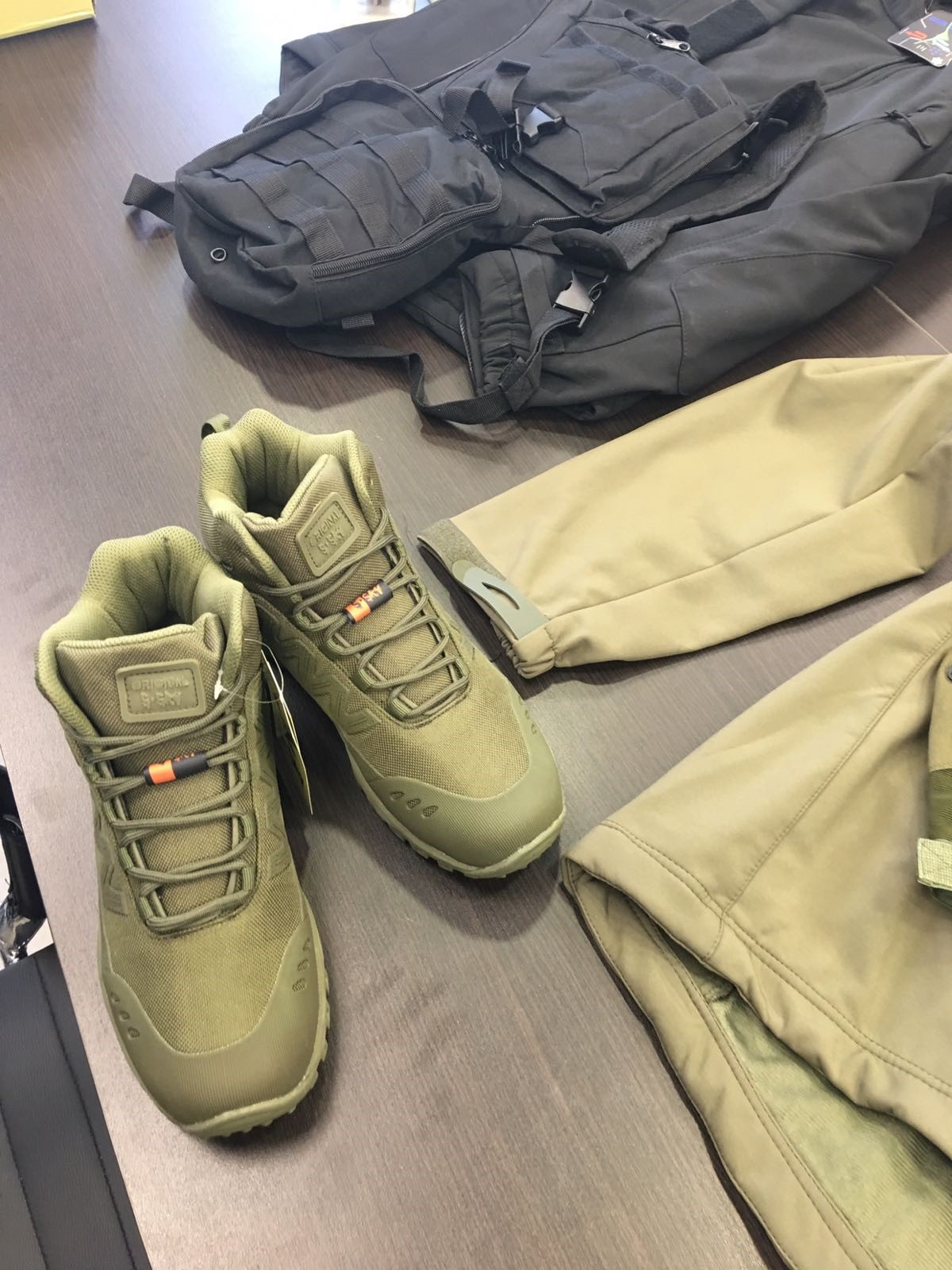 Israel caught ships bound for Gaza smuggling military grade uniforms and boots to Hamas in the Ashdod port.  The Government Press Office reported that “Ashdod port customs personel discovered the largest ever consignment – including thousands of items – of military clothing including vests for holding military equipment.”

As part of Israel’s Gaza blcokcade, the Ashdod port customs checks every Gaza bound vessel for military equipment.  In this case the workers struck big.

The Government Press Office reported that the Gazan importer of the consignment, originated in China.  The importer was meant to receive it via the Kerem Shalom crossing, but do to the type of shipment all items were handed over to the security establishment.