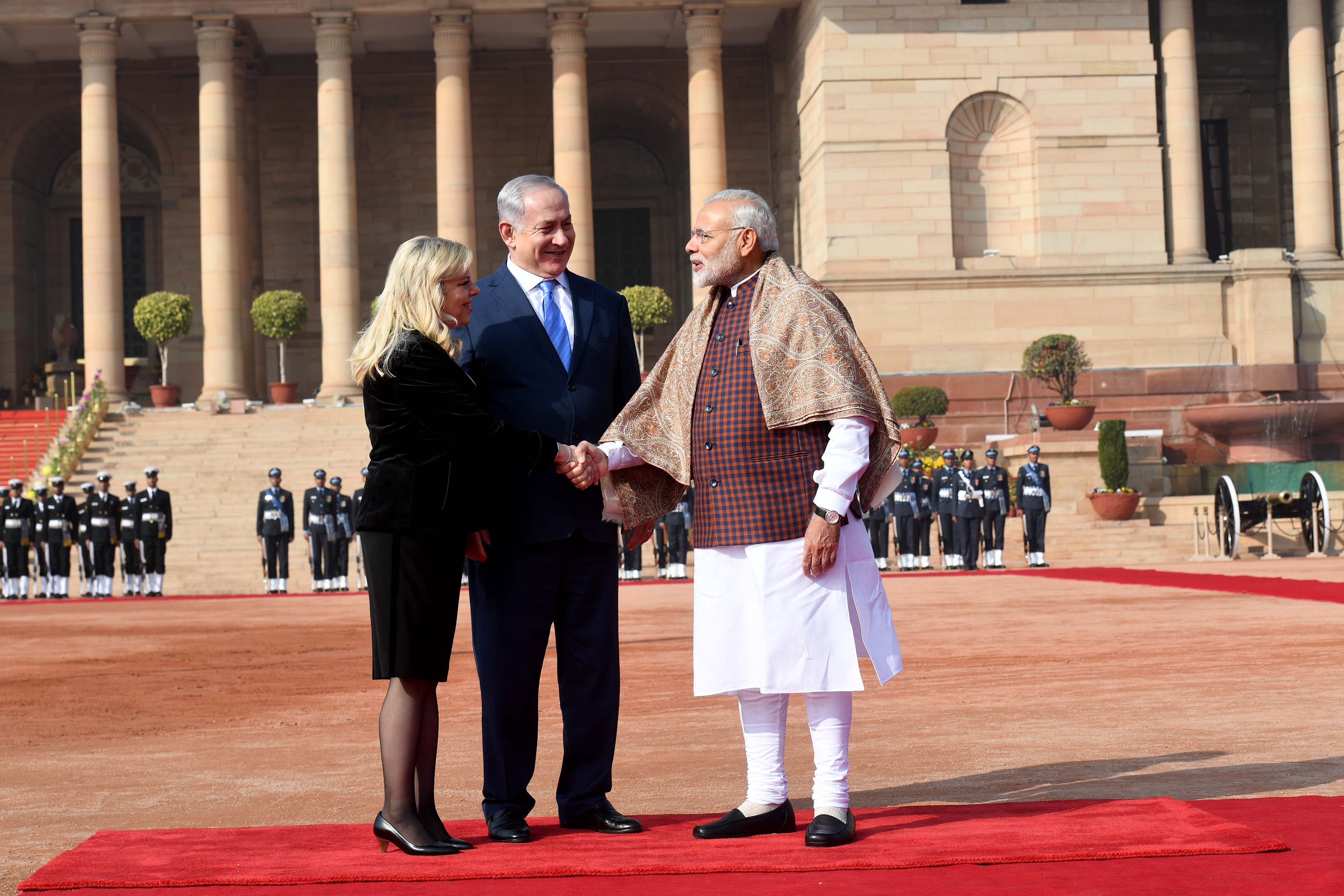 “This is the dawn of a new era in the great friendship between India and Israel that began with Prime Minister Modi’s historic visit to Israel, which created tremendous enthusiasm. It continues with my visit here, which I must say is deeply moving for my wife and me, and for the entire people of Israel. And I think it heralds a flourishing of our partnership to bring prosperity and peace and progress for both our people.”