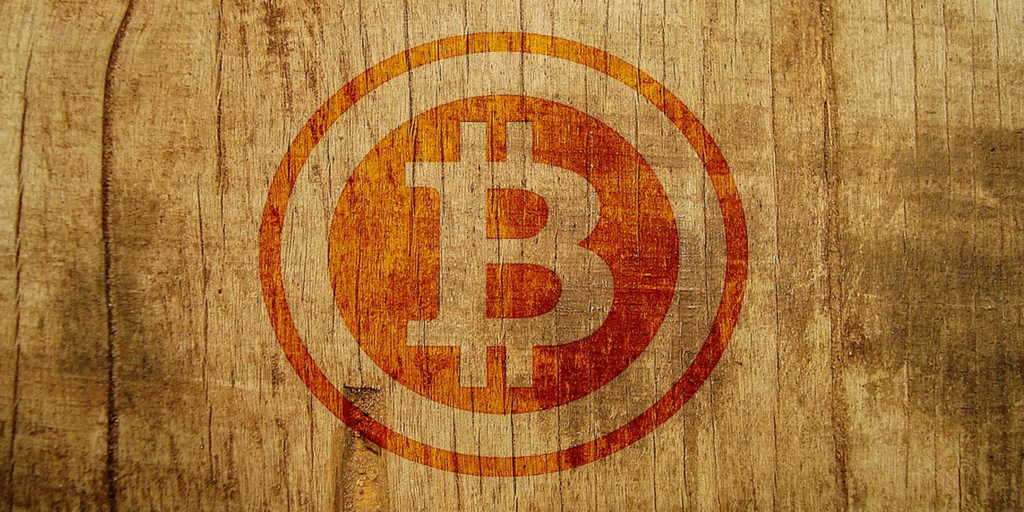 A major risk to the solvency of the banking industry is the notional amount of financial instruments such as interest rate swaps known as derivatives. A recent report stated that US banks have over $200 trillion of derivatives exposure. This shouldn’t be a surprise as Forbes covered global derivatives exposure over four years ago:

the risk that is still staring us in the face: the lack of transparency in derivative trading that now totals in notional amount more than $700 trillion. That is more than ten times the size of the entire world economy. Yet incredibly, we have little information about it or its implications for the financial strength of any of the big banks.

“The market has grown so unfathomably vast, the global economy is at risk of massive damage should even a small percentage of contracts go sour.  Its size and potential influence are difficult just to comprehend, let alone assess.”

To understand the risk of derivatives to the global economy, one should understand the history of fiat currencies and how money is created by central banks. Mike Maloney has a great series that I recommend:
Mike Maloney’s Hidden Secrets of Money

While there are real industries that make real products, one can nevertheless sense that global markets are rigged and current economic wealth is really an allusion created by the central banks.

Recently, there has been a parabolic price move in Bitcoin (along with several other cryptocurrencies). As of this writing, Bitcoin is trading at over $2700!

According to investment manager Jeffrey Gundlach, China’s instability is one of the main drivers of this spike.

Bitcoin up 100% in under 2 months. Shanghai down almost 10% same timeframe, compared to most global stocks up. Probably not a coincidence!

A recent credit downgrade may have also had an impact according to The Telegraph and Bloomberg.

..it looks like Chinese money is going into bitcoin, global stocks and bonds. But not gold. Remember, the story of the latter 2016 and early 2017 period, out of China, has been the Chinese government’s efforts to restrict domestic capital from leaving China. It doesn’t appear that they are winning.

China has hinted at attempts to implement regulations to remedy the matter.

In a translated summary of his findings uploaded to Twitter by cnLedger, Xuedong stated, among other items, that “most Bitcoin investors are young people” and that exchange behavior such as faking trading volumes “should be examined and regulated.”

Bitcoin’s future in China “cannot work out without regulations,” he said, speaking in the wake of the US refusal of the first Bitcoin ETF.

The rise of bitcoin buying in China was simply a reaction to an inevitable currency devaluation. It was not the root cause of this devaluation. China is caught trying to balance competing interests: keep up with the latest technology to further grow its economy vs preventing a currency devaluation that could potentially lead to an economic catastrophe.

In addition, there is increasing implementation of Bitcoin recently on a global scale. Here are some examples:

Fidelity Investments is acknowledging the increased demand by allowing clients to see digital currencies on its website.

Incidentally, for years, rumors of China and Russia joining together to dump the US dollar have been discussed. If true, they could be holding up their economies until the right time to move towards a gold standard. This bombshell report from Zerohedge seems to confirm the idea.

Speaking on future ties with Russia, Chinese Premier Li Keqiang said in mid-March that Sino-Russian trade ties were affected by falling oil prices, but he added that he saw great potential in cooperation. Vladimir Shapovalov, a senior official at the Russian central bank, said the two central banks were drafting a memorandum of understanding to solve technical issues around China’s gold imports from Russia, and that details would be released soon.

If Russia – the world’s fourth largest gold producer after China, Japan and the US – is indeed set to become a major supplier of gold to China, the probability of a scenario hinted by many over the years, namely that Beijing is preparing to eventually unroll a gold-backed currency, increases by orders of magnitude.

“We discussed the question of trade in gold. BRICS countries are large economies with large reserves of gold and an impressive volume of production and consumption of this precious metal. In China, the gold trade is conducted in Shanghai, in Russia it is in Moscow. Our idea is to create a link between the two cities in order to increase trade between the two markets,” First Deputy Governor of the Russian Central Bank Sergey Shvetsov told Russia’s TASS news agency.

In other words, China and Russia are shifting away from dollar-based trade, to commerce which will eventually be backstopped by gold, or what is gradually emerging as an Eastern gold standard, one shared between Russia and China, and which may day backstop their respective currencies.

I suggested in a prior post that Bitcoin would be the best alternative for the US to counter the economic alliance between China and Russia. If there is a move toward some form of a gold standard (i.e. gold backed trade note), virtually all fiat currencies (those not backed by gold, silver, oil, etc.) will hyper-inflate. In that case, people will lose confidence in central banks and the only viable alternative will be cryptocurrencies like bitcoin.

There are small hints that the Trump administration is pro-Bitcoin:

His budget director, former US House member Mick Mulvaney, had been dubbed the “Bitcoin Congressman” by some of the currency’s backers.

And vice president Mike Pence’s chief economist Mark Calabria has given speeches in support of bitcoin as well. Calabria was formerly the director of financial regulation studies at the libertarian-leaning Cato Institute before joining the administration.

In addition, there was a mysterious Sean Spicer tweet – Did Sean Spicer actually tweet a Bitcoin transaction?

But, there have been some like blogger Michael Krieger who think that President Trump is completely controlled by Wall Street. Maybe he has a point. Just look at the number of Goldman Sachs alumni in his administration. Also, the manipulation of markets (stock, commodities, bond, etc.) continues unabated. Others, like Brandon Smith, are adamant in spreading a completely bogus theory that President Trump has been selected by the central bankers to be a scapegoat for future economic calamity. No one with even a primitive understanding of economics can possibly blame President Trump for some future economic collapse. In that case, blame will be placed squarely on the FED. I easily refute Mr. Smith’s assertion and lay out the Trump strategy to end the FED in my prior post.

So, what is the solution? One approach, suggested by Dr. Ron Paul (back in 2011) would be to declare bankruptcy and return to a gold standard. The market manipulation could end with a new system in place. That would be an incredibly dangerous approach in my opinion. Imagine the 10-year bond moving up 300 basis points (i.e. from 3% to 6%) over a short period of time. With banks completely leveraged and holding trillions in derivatives, they would become effectively insolvent. The whole economy would then implode.

I think a better approach, which is maybe what the Trump administration has settled on, is to try to stave off bankruptcy (via Plunge Protection Team) until an alternate system (like Bitcoin) is in place. Ultimately, Bitcoin is an enemy to all central banks including the FED. As individuals opt to use cryptocurrencies (i.e. wire transfers, payments) and move away from using fiat currencies, the central banks lose their control over people. The central bank will effectively be irrelevant. This alternate system which is being implemented right now is part of the global currency reset that has been discussed for years.

The president of the Federal Reserve of Minneapolis, Neel Kashkari, made some interesting comments about Bitcoin recently:

“This is a topic a lot of people across the Fed are paying attention to and watching how it evolves.”

“The problem I have [with bitcoin] is while it says, by design, you’re limiting the number of bitcoins that can be created, it doesn’t stop me from creating NeelCoin or somebody from creating Bobcoin or Marycoin or Susiecoin.”

Perhaps Mr. Kashkari didn’t realize he was actually making an endorsement for Bitcoin with his statements. Central bankers shouldn’t be the only ones allowed to create money.

In fact, anyone can should be able to create their own cryptocurrency. You can get essential instructions from one of these articles:

(Wow, maybe this can convince some unfortunate, misguided individuals that the Jews really don’t run the world and control all the banks.)

Back in 1980, as the price of gold and silver exploded higher, the FED raised interest rates several times. They also stopped the Hunt brothers from cornering the silver market. Today, a similar interest rate increase is not possible as the national debt (as % of GDP) is much higher than it was back then.

Although the precious metals markets are rigged, as evidenced by the Deutsche Bank settlement, highlighted in this Bloomberg article, Wall Street has limited resources for manipulating cryptocurrencies. There are no ETFs (Exchange Traded Funds) approved by the SEC that directly track cryptocurrencies like Bitcoin. So, there is limited potential of selling short Bitcoins. There could be future raids on one of the exchanges (i.e. Mt. Gox) but this will only be temporary setback and not stop the momentum of cryptocurrencies.

We can only hope that the transition is smooth. I wouldn’t count on it.

An earlier version of this article was posted on 5/25/15 at the Newswithchai blog.