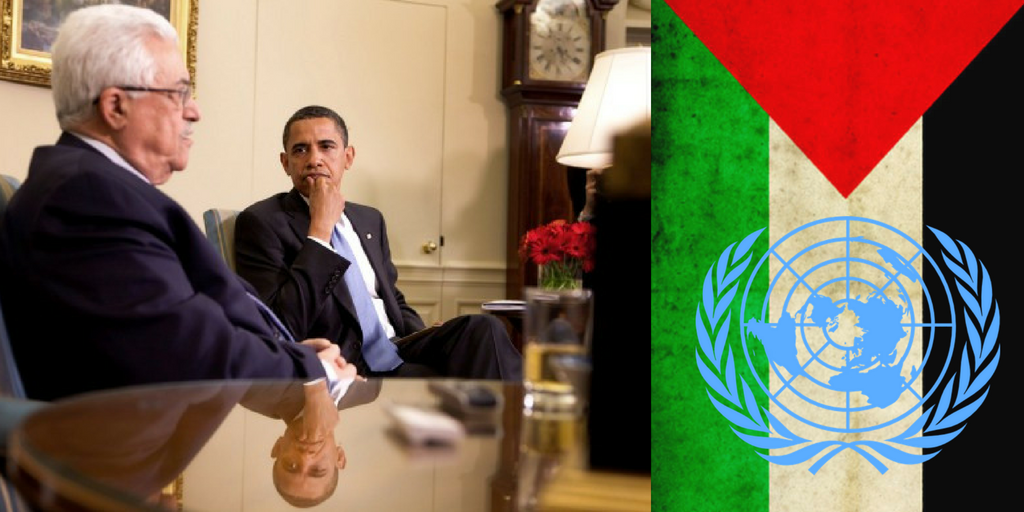 Heart pounding, a 12 year old girl Jewish girl runs down the street. Her legs pumping as fast as they can go. She looks behind her. Fear gripping her stomach, she sees that the gang of Arab men is gaining on her, their knives flashing in the sunlight.

If they catch her they will kill her.

To them it is a game. Sport. She knows that what’s at stake is her life.

She hears laughter from above. Looking up, she sees British soldiers on the rooftops.

To her horror, she realizes that the British soldiers are laughing at HER. They were taking wagers, betting on the chances of the Jewish girl escaping death.

Hope fades as quickly as it had been ignited.

She runs till she feels her heart is about to burst, her little legs collapse beneath her. Then, suddenly, a door opens. A hand stretches out and grabs her, pulling her inside.

An Arab woman was bending over her, gesturing for the Jewish girl to be quiet. Urgently she pulled the girl to the back of her house.

What did this woman want from her? It took the girl a moment to understand that the woman was ushering her out the back door of the house. The Arab woman was providing an escape route, offering the girl life.

I am alive today because that Arab woman saved my grandmother’s life.

The 12 year old girl grew up to be my grandmother. My Jewish Palestinian grandmother had an Israeli daughter. The Arab woman was also a Palestinian. At the time the term referred to Jews and Arabs who lived in the land of Zion. The land was renamed by the foreign occupying power to diminish its legacy as the home of the Jewish people but at the same time the Jews of Europe were being told to “go home to Palestine.” Everyone knew that Palestine was Zion, the land of Israel, home of the Jewish people.

The Arab woman who saved my grandmother was a hero. She, not the British soldiers, rescued my grandmother from the lynch mob of Arab men. She saw the danger, understood how terrible the consequences would be and acted morally – at her own personal risk. The soldiers also saw the danger, they also understood the consequences. Their reaction was to laugh.

Fast forward to 2016, the UN Security Council. The representatives of the world vote, declaring biblical Israel, Judea and Samaria, the Golan and Jewish Jerusalem occupied Palestinian land. Jewish presence is, they declare, illegal. Israeli towns, holy sites including the Western Wall and the Temple Mount in the heart of Jerusalem are “illegal settlements.” Suddenly, everything that tied Jews to Zion for thousands of years, the places that served as inspiration for the world, have nothing to do with Jews and Israelis have no right to be there.

One after another the representatives of the world vote to wipe Israel’s legacy off the books of history, knowing what this will mean for Israel’s present and future.

The wars against Israel, fought and lost could not disconnect the Jews from Zion.

The terror tactics meant to push Jews off the land only made the Jewish people cling harder to their only homeland.

Now, in the comfort of a room half way around the world, the nations of the world declared victory for those who wish to remove Israel from Zion.

And then there are the Egyptians. At first, they were convinced that submitting the UN resolution was a good idea. Realizing the damage it would do to Israel, they pulled the resolution.

Then the Americans found a different way to make sure the resolution was submitted and passed. The Egyptians were privy to the American betrayal of Israel and wanted to no part in it.

Even though Israel decided to hold back the details of the American plot, the Egyptians rushed to release the information, signaling to Israel: “We want peace, not your destruction. We want to help, not create damage.”

Watching these events unfold I am left to wonder, who is civilized and who is the savage?

We may have advanced but the world hasn’t changed. Sometimes the most “civilized” people or nations are the most vicious and to this day, many consider “getting the Jew” good sport.

The Jewish people must never be beholden to the mercy of the “civilized.” There is no one we can count on for security – but ourselves.

It is actions that count, not words. Content of character is all that matters – moral clarity, not titles or declarations of friendship.

Sometimes true friends are found in unexpected places. Sometimes they are the ones that pull us out of the jaws of death. Or at least they try.

Originally Posted on Inspiration by Zion